Financial restrictions on Mali following coup will 'asphyxiate' the economy 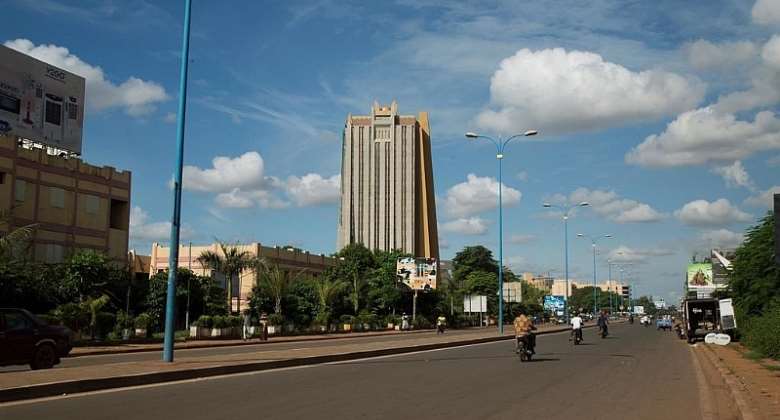 Financial sanctions imposed against Mali by the West African regional bloc in light of the 18 August coup d'etat will only serve to further the hardship of the Malian people, according to critics of the move to lock Mali out of international financial transactions.

"We are a people and to sanction the people, it's truly to harm them, the people aren't responsible for what happened," said Imam Mahmoud Dicko, one of the leaders of the M5-RFP opposition group, the 5 June Movement - Rally of Patriotic Forces.

A group of soldiers called the National Committee for the Salvation of the People (CNSP) arrested former President Ibrahim Boubacar Keita two weeks ago, resulting in his resignation and a swift response by regional bloc Ecowas, who called on the military junta to hand over power to a civilian-led transitional authority.

Mali uses the West African CFA franc and the country's money is managed by the Dakar-based Central Bank of West African states (BCEAO), who shut down all operations in Mali in the aftermath of the military takeover.

BCEAO's operations within Mali itself have since restarted, but the country's financial connections to the outside world remain severed, with Mali locked out of the West African CFA franc zone.

“35.6% of all Malian imports come from WAMU countries, especially Cote d'Ivoire and Senegal, two countries that will therefore be hit indirectly by the financial lockdown,” Sylla told RFI.

Sylla also raises questions over the legitimacy of sanctions by Ecowas, a 15-country regional political grouping, and their implementation by BCEAO, the central bank for the eight countries of WAMU.

"Why would BCEAO, a central bank said to be politically neutral and independent from its member states, enforce sanctions decided not by the WAMU but by Ecowas," said Sylla, who has published research on the West African CFA currency.

Sovereignty
“People could better realise that WAMU member countries taken individually have relinquished an important part of their formal political sovereignty, as they do not issue their own currency,” added Sylla.

Mali's agricultural sector has already begun to feel the impact of the coup d'etat and restrictions on trade, with livestock sales hit and difficulties importing feed and supplies.

Although condemned by the regional bloc Ecowas, the coup and takeover by Mali's military was widely supported by the general public with one survey of 925 people in Bamako saying 81 percent did not agree with Ecowas calls for the junta to step aside.

MoMo transaction value for April declines by GH₵2.8billion
8 minutes ago