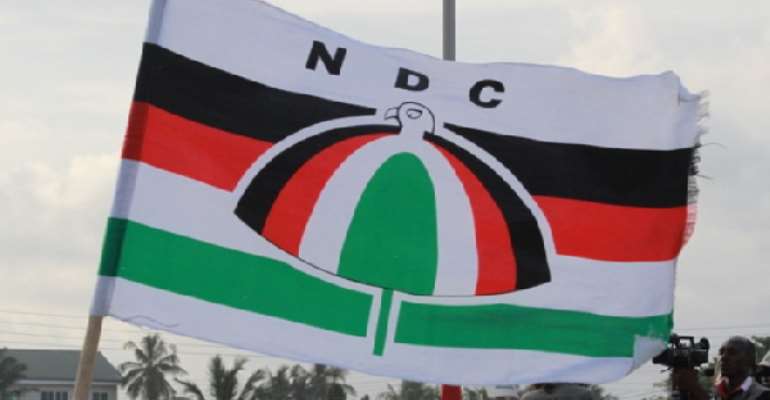 Reliable information gathered by this portal reveals that the youth of Cape Coast North are yearning for Charles Kojo Walker to contest on the ticket of the National Democratic Congress (NDC) as the parliamentary candidate.

Dr Kwamena Mintah Nyarkoh’s appeal to a Cape Coast High court was unsuccessful as the presiding judge upheld the decision to withdraw his Voter’s Identification card upon challenges by some observers that he is not a resident of the constituency amidst allegations that he is not an inhabitant of the house number he provided to the EC.

Subsequently, the youth in Cape-Coast seem to have identified one of their own, Charles Walker, popularly known as ‘Homeboy’ who has earned several accolades in the constituency and beyond to contest the seat on the ticket of the National Democratic Congress in order to rescue the seat from the incumbent Member of Parliament Hon Barbara Asher Ayisi who took over from NDC’s Hon Ebo Barton Oduro in 2017.

Charles Kojo Walker is a known business mogul in the Central Region from a successful family of high repute with deep roots in political circles.

He was among four others who showed interest in the seat during the last parliamentary elections including Kobby Acheampong, former Chief Executive Director of Ghana Investment Fund for Electronic Communication, former MCE of Cape Coast Hon Anthony Egyir Aikins, and Kakra Yalley.