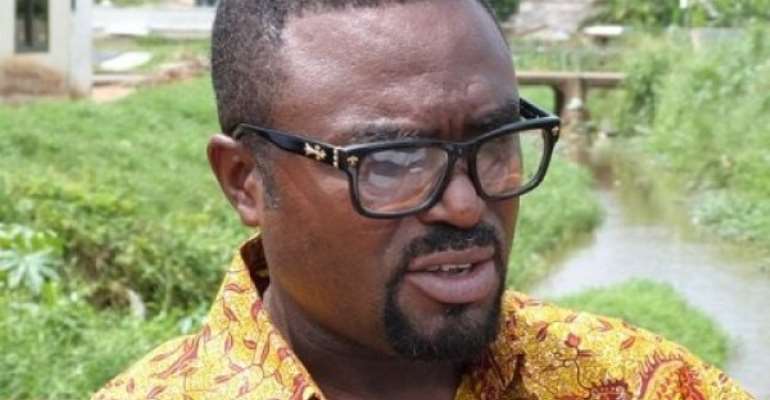 Mr Clement Nii Lamptey Wilkinson, the Municipal Chief Executive for Ga West, has urged Ghanaians to vote massively for President Akufo-Addo in the December General Election to advance his agenda towards making Ghana a self-reliant and industrial prosperous nation.

He said Government led by the President had done a lot for the country, especially in infrastructural development, job creation, education, agriculture and health, hence the call to renew his mandate to continue with his good works.

Mr Wilkson made the call when he spoke with journalists on the sidelines of a workshop on renewable energy, at Amasaman.

The workshop was to sensitise the Assembly on how to integrate renewable energy utilisation into their midterm development plan.

The workshop was organised by 350 Ghana Reducing Our Carbon (G-ROC), a network of youth into environmental climate change.

Mr Wilkson said the people of Ga West Municipality were benefiting a lot from a number of projects, such as the provision of CHPS compounds, school structures, while a 76-kilometre road project was ongoing at Amasaman.