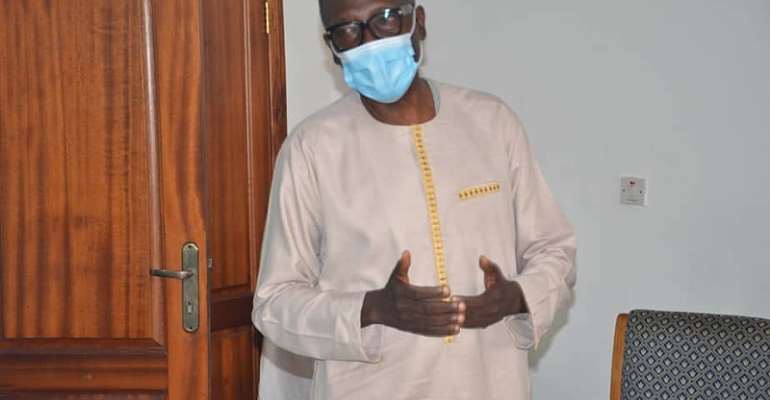 The Ghana Standards Authority (GSA) has held a send-off ceremony for its Head of Scientific Metrology, Mr. Paul Michael Date, after 27 years of illustrious service.

His 27-year stint with the GSA from April 1993, earned him credit for how far the Metrology Department had come in terms of accreditation. The idea of calibration of measuring equipment was pushed by him so much that he was known in many circles as 'Calibration'.

The Director-General of the GSA, Prof. Alex Dodoo, expressed appreciation to Mr. Date for his dedication and service to the Authority during the ceremony held at the GSA’s head office in Accra.

"Paul is a gentleman and is committed to the Authority,” he told the gathering, which also included top management and junior staff.

“He is an institution on his own and has a bank of knowledge especially in the field of Metrology which I hope staff learned from,” he stated.

Mr. Date expressed his sincere appreciation to the Authority for all the support given to him during his time at the GSA.

"I will like to thank the staff for their contribution towards the successes chalked by the Metrology Directorate under my leadership. It's my fervent prayer that God will take GSA to greater heights," he added.