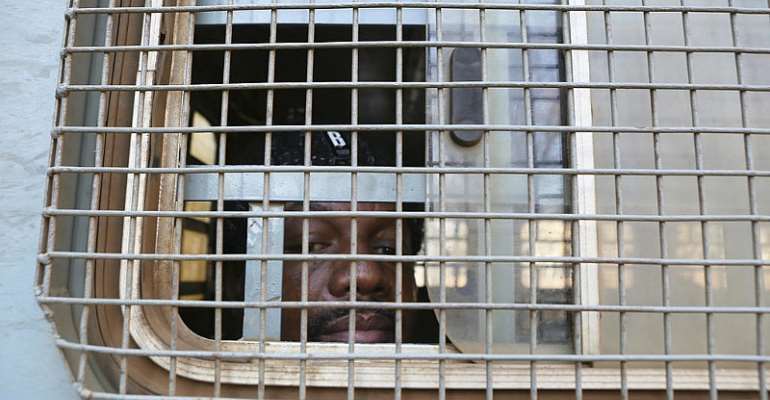 A lawyer representing jailed Zimbabwean freelance journalist Hopewell Chin'ono said via social media on Monday that Chin'ono is ill and is awaiting a doctor visit in prison.

“I have just visited Hopewell Chin'ono at Chikurubi Maximum Security prison and can confirm that he is unwell,” wrote human rights lawyer Doug Coltart on twitter.

Coltart did not indicate what Chin'ono was suffering from, but that his doctor would be there shortly to attend to his patient.

“We will act accordingly based on the medical treatment and advice,” he added.

Chin'ono is being represented by a team of lawyers, including Coltart and Beatrice Mtetwa.

Chin'ono was arrested on 20 July along with opposition leader Jacob Ngarivhume. He has been denied bail three times after being charged with incitement to participate in public violence.