Redefining The Essence Of WASSCE 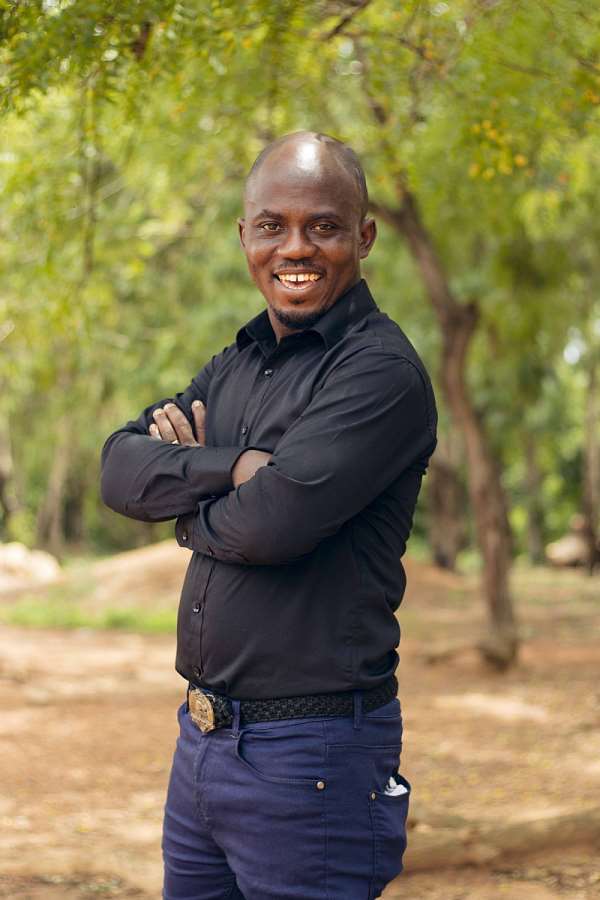 How will most of us feel if our four-year tertiary degree hinged on our last semester exam at the end of the fourth year? So whether you get a first-class, second upper, lower or pass, will only be determined by how well you do in the last semester of the fourth year. It sounds a bit unreasonable, doesn’t it? You may then start asking yourself – what was the essence of all the quizzes and exams in the first to fourth-year first semester?

Why am I asking, or rather, putting such across? That is what, to me, senior high school education seems to be like – currently though. We now have a system that makes nonsense of all the exams you take from the first year to third-year first semester, and only determines your ability to move on to another stage, with just one exam, just one – WASSCE.

Not long ago, I was interacting with two young friends of mine who have been able to move on to the tertiary. On one of our work duties, I interacted with them about tertiary life and how difficult/ easy it is. They said that we didn’t tell them how tedious it is, especially the workload that comes with it. How every lecturer gives an assignment and expects a response within a certain time frame. To the point that they felt a lot of the work was left to them, and that lecturers only brushed through topics and expected you to do more.

Obviously it was interesting to hear them say what they were saying because I have passed that stage. But then I did tell them that, yes, obviously you will send the assignment. Obviously, you will do the reading because your whole four-year study, or six, is not hinged on a one-semester exam, but an accumulation of your efforts through the four-year period.

This then kept me thinking. Why is a three-year senior high school study, only relevant at the point of WASSCE? This might not seem much but I am sure you will continue with me on his journey of redefining WASSCE.

It has become a canker, and not just this year alone, but even when I was a student. Apor (leaked questions) has always been an option for most students, solely because their future will be determined by that single exam. The anxiety of doing well and moving on, then draws on several devices – fair or foul -to scale that huddle, and be able to proudly say, I am also a tertiary student. Can we completely eliminate examination malpractice? The answer will be no, but then can we reduce the anxiety and not make WASSCE as scary as it presents itself? Yes, we can.

So, what do I propose? let’s adopt the nature of the tertiary system. If we want our students to care less about Apor in the final stages of their studies, then the cumulative method will work, and which will in effect, push students to take every school organized exam serious, enhancing learning, and preventing the fear that WASSCE brings to most.

How will this work then? So let’s use a student who is a visual Art student and studies leather. So in the first semester of form one, he scores 70. In the second semester, he scores 80. We only find the average of his score, thus (70 + 80)/2 = 75. This score becomes his average mark at the end of year one.

Without boring you with long calculations, let’s assume that in the five semesters before his sixth, which is usually for WASSCE he scored 70, 80, 79, 65, 59, his average score then becomes 70.6 (all the numbers added, and then divided by 5, the number of semesters)

This then becomes his average score going into WASSCE to take a leather exam externally organized. WAEC’s score could be weighted for two semesters (for the fact that it’s an external exam). So if this student’s theory exam and practical are scored over 200, then his WAEC score will be added to his cumulative school average, to determine his final grading on his certificate. So in this instance, 70.6 + 150 (assuming he scored such over 200). This will then give us a final score of 73.5 which will then be graded for his/her certificate.

I know somebody is thinking aloud – but there is a percentage of school exam added to the final calculation of their results? I wonder if that happens anymore. And how does a 30 percent score from school organized exams of five semesters, do any good to your fortunes?

Are there advantages in this new proposal? Definitely.

Students will have less expectations of Apor as the only means of passing, knowing well that every examination counts.

A student who may be indisposed during WASSCE will not panic much if their average school score is better.

It will encourage a lot of learning within the school, rather than cramming at the last stage to only go and pour out.

It will help much in students reporting to school on time in schools where it is a habit for students to report late (in certain instances, two weeks to a month). When class tests are done and you don’t take part, you know it has a telling effect on your average score.

It will help expose lazy teachers, as students may want the best teaching to be able to have a good average score.

Will there be disadvantages? Of course. If there were none with WASSCE, I wouldn’t stay up late to write this piece. But I am sure both can be weighed to look at the greater good.

Some teachers may abuse their authority, knowing well their scores can impact the student’s average, but of course, that can be internally monitored by heads of schools.

It could lead to unhealthy relationships in instances where some girls may want to seek favour from certain subject masters to pass.

Invigilation could be compromised internally, but of course, WASSCE faces the same canker.

I could go on and on, but what is my point basically? Let’s move away from the system of letting a single exam be a determinant for a young person’s ability to move on. Average scores will give a greater picture of the ability of the child over a period of study than WASSCE does. If something happens within the period of WASSCE and I underperform, does that mean I am a failure? Let’s think about this.