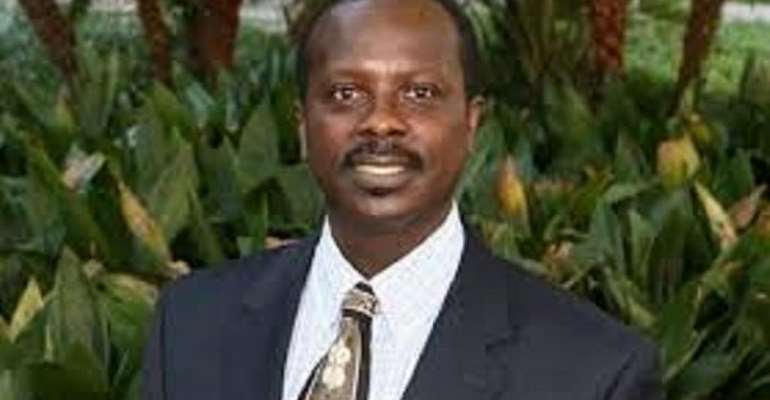 A US based Ghanaian Professor of Law and social commentator, Prof. Stephen Kwaku Aware, who is popularly known as Prof Kwaku Azar has alleged that causing financial losses to the country is now normalized under the leadership of President Akufo Addo.

Many financials deals which include the famous PDS botched deAL cost massive financial loss to the state. However, those behind those deals are not held responsible.

According to Prof Azar, since the PDS deal which cost Ghana some 200 million dollars, none of the persons behind the scandalous deal has been arraigned before court to face charges.

Prof Azar also noted that no measures have been put in place to stop similar PDS deals from reoccurring in the country.

"...Not a single mechanism has been put in place to prevent its reoccurrence," Prof. Azar stated.

A commission which would be tasked to investigate the PDS deal has also not been set up to get to the bottom of what led to the striking of the PDS deal which was subsequently terminated.

All these, according to Prof Azar amounts to the normalization of causing financial loss to the state.