I Have Seen Only One Factory Built By NPP---Coach Opeele 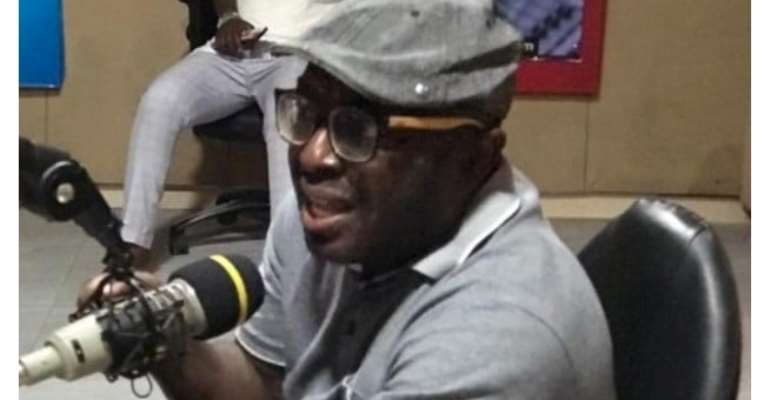 Social commentator and former Coach of Asante Kotoko FC, Isaac ‘Opeele’ Boateng (a.k.a Coach Opeele) has stated emphatically that he has only seen one factory that has been built by the ruling New Patriotic Party.(NPP)

The Minister of Trade and Industry, Alan Kyeremanten, has revealed that 76 factories have been completed under the One District One Factory (1D1F) programme.

Commenting on the current state of the nation, and what should influence the choices of Ghanaians during the 2020 general elections as a panelist on ‘Dwene ho biom’ political talk show, hosted by Chairman KK Asamoah on Hot 93.9 FM, Opeele Boateng highlighted that of all the 76 factories that have been mentioned by the NPP, he has only seen one that is the Pineapple processing factory in the Ekumfi District.

Opeele Boateng raised the aforementioned argument in these words: “Now the NPP said they are building factories; though we cannot see them. I have only seen the one for Ekumfi. I am speaking as an ordinary Ghanaian. There are seventy-six of them but I have not seen the tangibles. I have seen only one. Even though I have heard about poultry somewhere and another tomato processing factory, it has not been as vividly perceived as that of Ekumfi.”

The outspoken social commentator, however, added that what the NPP is doing is a brilliant idea, and advocated that more of those should be done. “We need more of these. We should hit the ceiling".He told Chairman KK