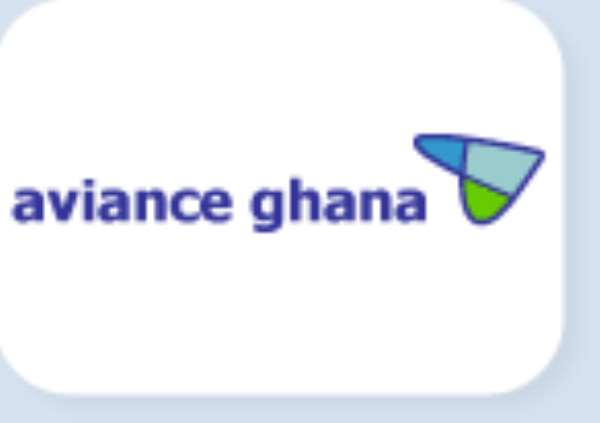 The Management of Aviance Ghana limited, handlers of cargo and ramp services at the Kotoka International Airport (K.I.A.) is entangled in a boardroom brawl with the management of Ghana Civil Aviation Authority over what it considers flagrant breach of a contractual agreement between them.
Contrary to the contractual agreement, management of G.C.A.A. refused to give aviance the right of first refusal, but rather went ahead to invite bids from other interested companies.

It is suspected that the authorities of G.C.A.A are under pressure from the Castle, not to renew aviance's contract, although there is a provision for a renewal in the first agreement entered into with the Authority. According to our sources, in spite of the fact that the bidding was in conformity with the new Procurement Act, there is a serious boardroom wrangling going on to twist the hands of the board of G.C.A.A. in favour of the companies suspected to be owned by a 'highly placed' person at the Castle.

Although aviance bade for the same license as far back as 1993, it was agreed that when the company's contract expires this October, aviance would have the first option to renegotiate the terms of the contract before opening it for tender. Attempts to get the G.C.A.A.'s side of the story have proved futile, as questionnaire that the paper was asked to send, has not been responded to even though the Public Affairs Manager, Eric Noi, promised availing this paper with answers by the end of last week.

Further attempts to get him on phone also failed to yield any results, as all the calls made through his personal cellular phone were not answered.

Meanwhile, investigations conducted by The Heritage revealed that a company named DaNATA, a subsidiary of Emirates Lines, made a mouth-watering proposal to the company, thus explaining the authority's refusal to honour that part of the agreement.

The investigation further revealed that another company called A.H.S. Menzis, which won the bid to operate ramp services alongside aviance, also made similar interesting proposal to G.C.A.A., although it was unable to render those services at the airport, when it bought GHACO. Instead, it limited itself to only front desk services.

It will be recalled that A.H.S. Menzis, in November last year, won the tender for the liquidation of GHACO, which was fully owned by Ghana Airways. The prowls of The Heritage further showed that in spite of the fact that 16 companies initially showed interest in the tender to run the two services at the airport, only six companies bade for them.

These companies included Aviance Gh. Ltd, DaNATA, Europe Handling, Ghana Link and Equity, a South African company. Even though the workers of aviance are crying for better conditions of service from their employers, they are beside themselves with anxiety about their future. Currently, aviance employs about 500 workers, most of who are covered by a life policy taken for them by the company.

Some of the workers, who spoke to The Heritage on condition of anonymity, said that they might not be able to cater for their families if they were redeployed as a result of the non-renewal of the company's operation license.

Conflict 'behind us', Ivory Coast's Ouattara says after gree...
13 minutes ago