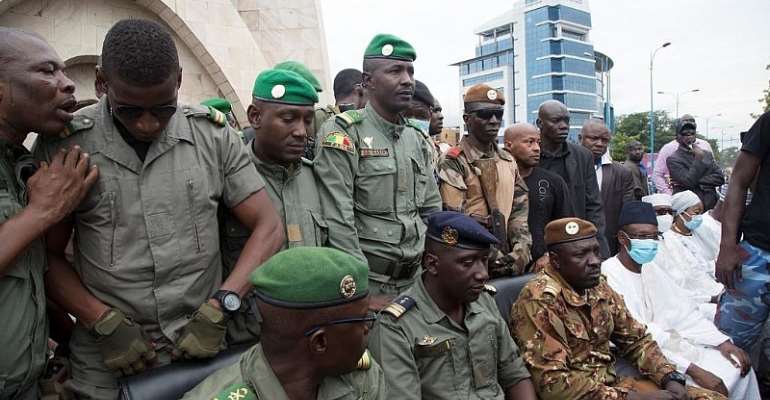 The French government on Sunday called on Mali's military junta to 'quickly" organise a transition to civilian rule after the 18 August coup, warning that the political crisis would 'benefit terrorists'.

Army minister Florence Parly warned that the region risked falling into the hands of terrorists, "because terrorists feed on the weakness of states and the Malian state is weak, very weak at the moment."

"Moreover, the international community, which has committed itself to the Sahel, and Mali in particular, could ask itself questions," Parly also warned.

France has more than 5,000 soldiers as part of Operation Barkhane, its military force in the Sahel.

The UN has deployed 13,000 soldiers to Mali in one of its biggest peacekeeping operations. Takuba, a European special forces group, as well as the  G5 Sahel, an under-resourced force of regional soldiers, are also present.

Mali's military rulers on Saturday postponed the first scheduled meeting with political and civil organisations on the transfer of power.

A protest coalition that had campaigned against former president Ibrahim Boubacar Keita, the 'June 5 Movement', was not invited to the meeting and accused the new military rulers of trying to hijack the coup.

Neighbouring West African countries, which are demanding a return to civil rule and elections within 12 months, decided Friday to maintain the closure of borders and a ban on trade and financial flows with Mali.