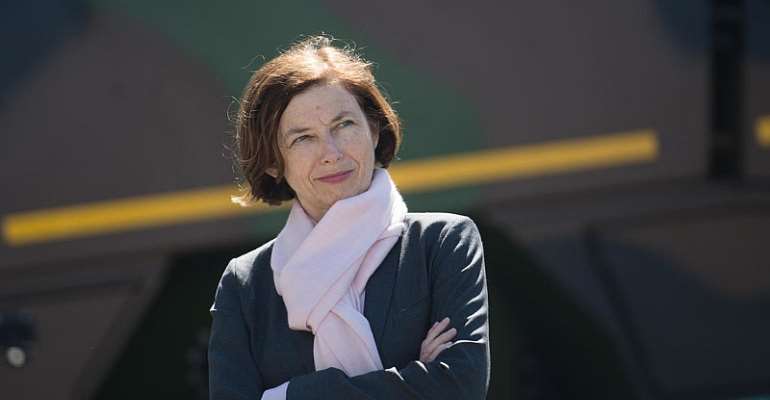 The French government has opened judicial proceedings against an army officer suspected of endangering national security by spying for Russia.

Speaking in a radio interview on Sunday, Army Minister Florence Parly confirmed that a senior officer faces court proceedings on suspicion of having breached security regulations.

According to the Europe 1 station which broadcast the interview with the minister, the suspect officer holds the rank of lieutenant-colonel, and has been serving with Nato forces based in Italy.

He is suspected of having provided classified documents to the Russian secret services.

The officer was arrested by police of the Interior Security branch as he prepared to return to Italy at the end of a French holiday. He is currently held at the Santé prison in central Paris.

Minister Parly stressed that the legal action had been taken as a French initiative.

She went on to say "we have taken all the security measures necessary . . . now it is up to the courts to do their job, with full respect for the secrecy which surrounds all such cases."

Group demand justice for Fulani who died under mysterious ci...
54 minutes ago