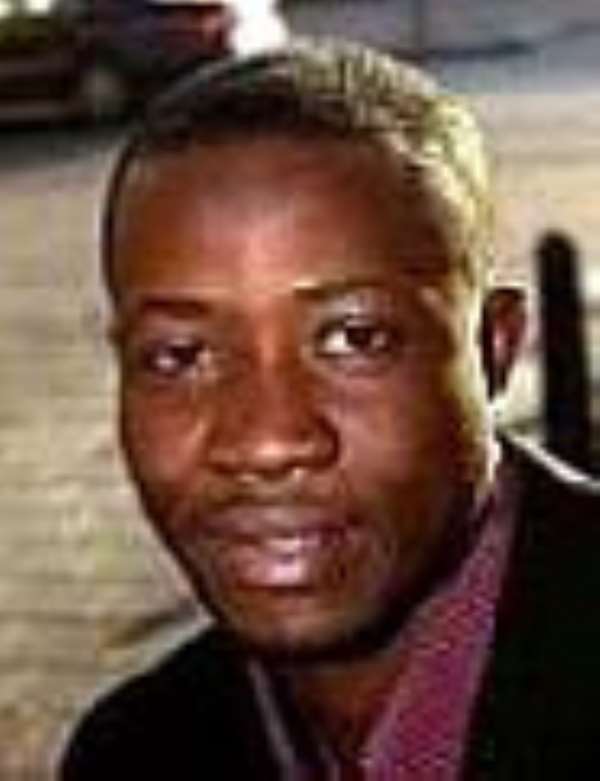 Ghana's former Investigate Journalist of the year and one-time winner of the Lorenzo Natali Global Journalism award, Mr. Raymond Archer, is set to enter the political terrain. The Ghanaian Voice newspaper can confirm that Mr. Eddie Annan, an aspirant to the presidential slot of the National Democratic Congress (NDC) will soon outdoor Raymond as his Public Relations and Communications Director,
preferably after getting his party's mandate to lead them to the 2008 elections. The two have so far held discussions to that effect and according to information available to this paper, they are tactically keeping their political romance to their chest till “the right time.”

Mr. Annan has for some time now been a close pal of Mr. Archer, editor-in-chief of the Enquirer newspaper and doled out a record 30million cedis to purchase the very first copy of the Enquirer at its launching. They have since kept close ties and Mr. Archer, though initially reluctant, has finally agreed to be apart of Mr. Annan's campaign team, the Ghanaian Voice can confirm, indeed his new appointment is expected to be a challenge to him, having distinguished himself as an accomplished journalist per excellence