Hajia Zuwera Visit Kalande As Part Of Her Community Engagements 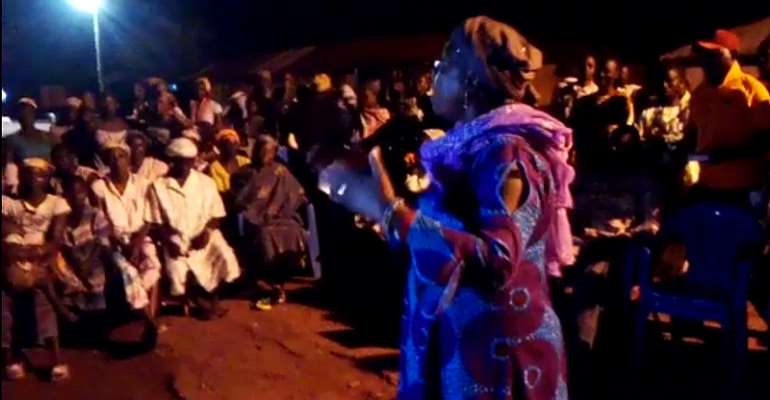 The NDC Parliamentary Candidate for the Salaga South Constituency has paid a visit to the Kalande township as part of her community engagement campaigns.

Hajia Zuwera's community engagement in Kalande attracted almost the entire community and has been described as 'unprecedented ' by eyewitnesses.

In the cause of the political activities, an NPP man who has never voted for NDC since the 1990s promised to vote skirt and blouse since he admired the critical life-changing policies of her campaign

Another man in his mid-50s and a known member of the ruling party, has also vowed to vote for Hajia Zuwera.

According to this man in question, he had never liked the NDC party as a whole and has never attended any political campaign meeting called by the NDC party.

"I hate the party and have never paid attention to anything that has the NDC branding," he said.

He added that " l only went there to just to look at the woman, but on reaching there, the crowd I met was too much and so I decided to listen to the woman."

When I asked him why the sudden change of mind, he said "I know that woman is a Muslim, but she was quoting from the Bible and the word she emphasized was LOVE ONE ANOTHER. That word 'LOVE' is a great word in the Holy Bible and so I see the woman to be a great woman".

He ended by stating categorically, that "I, my wife and my three children will vote for that woman but am yet to think about the presidential candidate to vote for," he said. 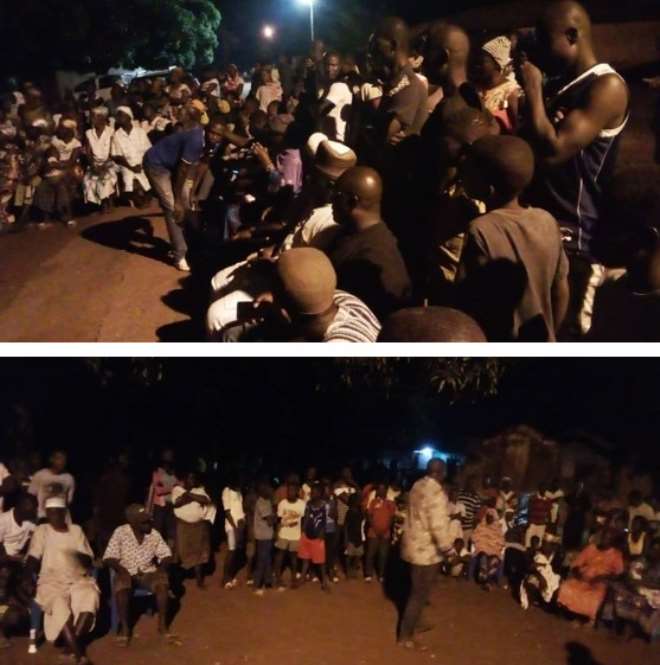