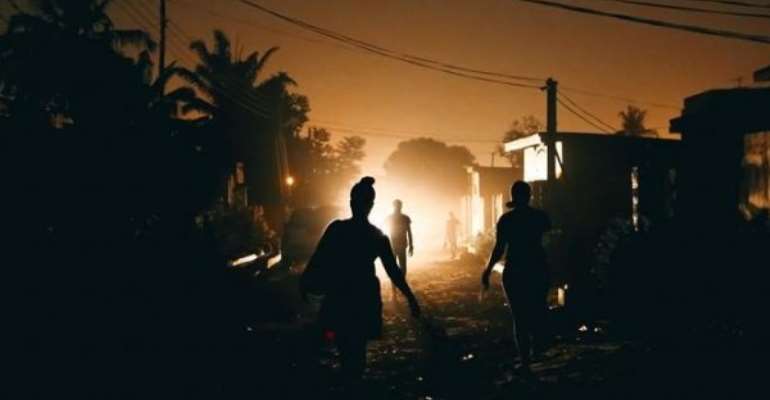 Ghana Grid Company Limited (GRIDCo) is investigating the cause of a major power outage in parts of the Greater Accra, Ashanti, Volta and Eastern regions on Friday night.

Some residents in the affected areas told the Ghana News Agency that they experienced the power outages between 1923 hours and 1930 hours.

However, power was restored to the affected areas after almost two hours.

A resident at Oyarifa said the power was restored at exactly 2049 hours after one and half hours.

Another resident at Sowutuom said the power was restored at her area after groping in darkness for almost two hours.

Some residents complained that they had been experiencing power outages a couple of times within this week, which had disrupted their social and economic activities.