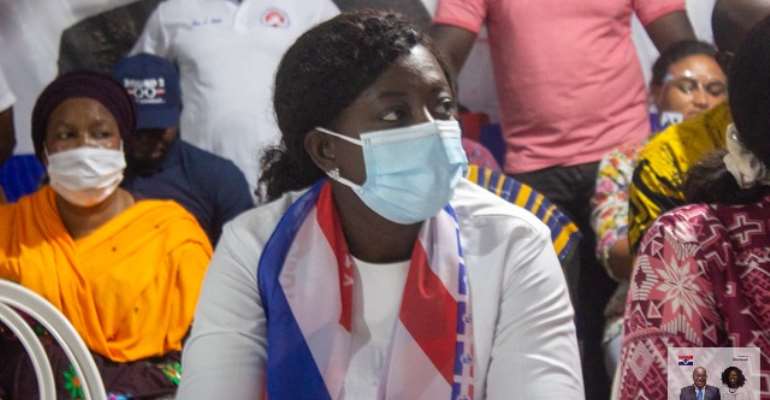 The ruling New Patriotic Party (NPP) inaugurated its campaign team for the Ablekuma North constituency on Thursday, August 27 ahead of the 2020 elections.

The team's mandate is to ensure landslide victories for the president; H.E. Nana Addo Dankwa Akufo-Addo, and parliamentary candidate; Ms Sheila Bartels in the upcoming 2020 Presidential and Parliamentary elections respectively.

The team were sworn into office by the Greater Accra Regional Organizer of the party, Mr Prince Obeng.

The colourful event was witnessed by several high ranking government and party officers including the Minister of Foreign Affairs and Regional Integration Hon. Shirley Ayorkor Botchway.

Addressing party faithfuls who had gathered to witness the ceremony, the parliamentary candidate, Ms Sheila Bartels reiterated the need for party members to band together for a common goal and promote the positive track record of this government.

"The president has done many great things for this country and given the chance to continue, he will continue to do more. Take free SHS for instance, whether you are NPP or NDC, your child can access SHS for free. This is a good track record and we are going out there to sell the message of Nana Addo Dankwa Akufo-Addo and Sheila Bartels", she stressed.

She also admonished them to get actively involved and also take proactive measures to ensure victory in the upcoming elections.

With three (3) months to the elections, the newly inaugurated team is expected to commission the various electoral area and polling station campaign teams within the next few days. 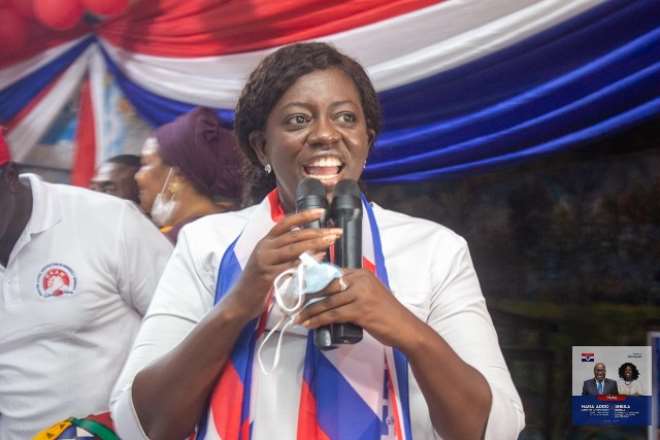 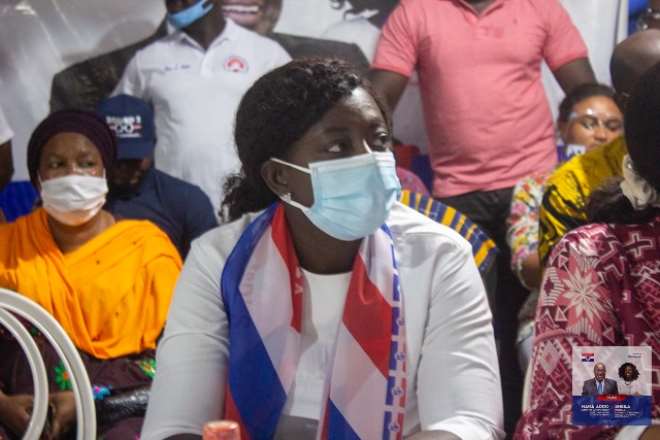 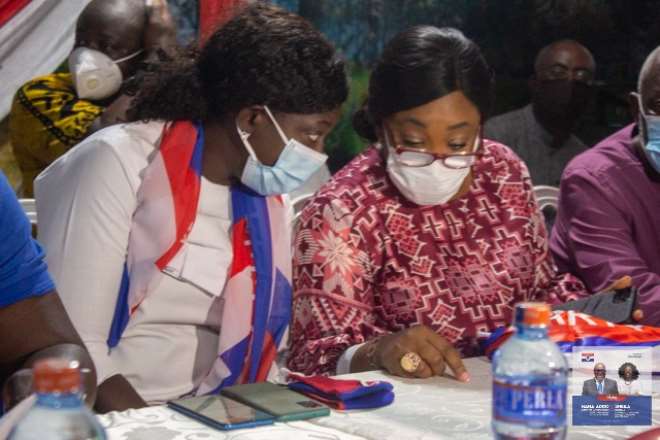 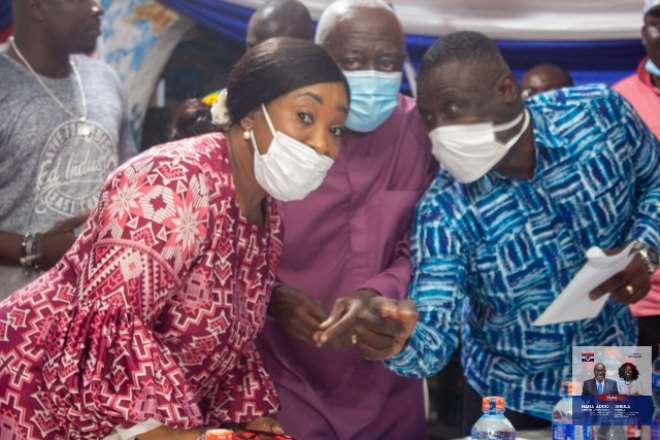 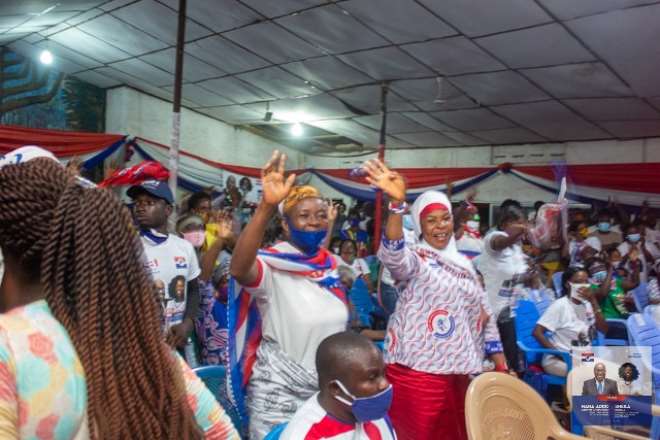