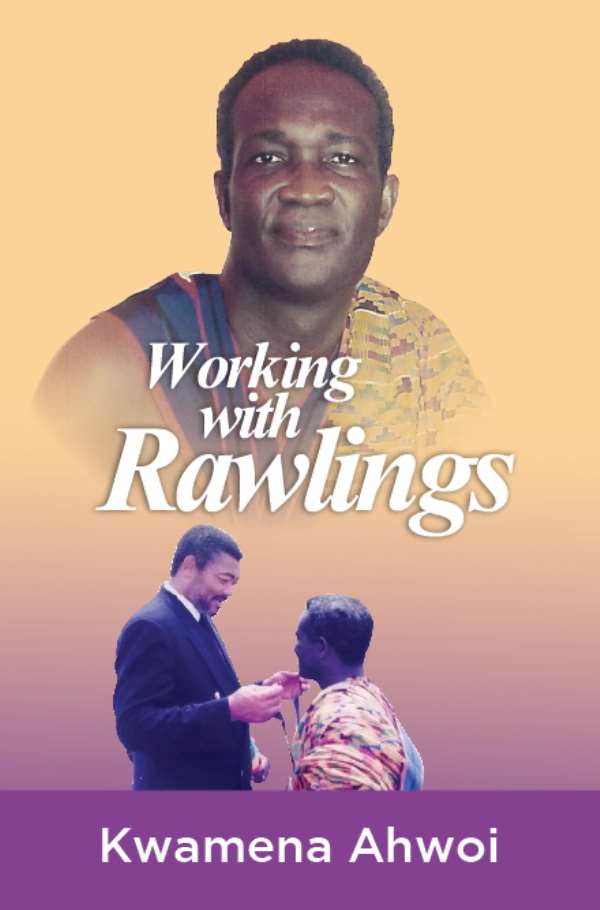 The Volta Caucus of the National Democratic Congress (NDC) is calling for cool heads following the recent controversy between the founder of the main opposition party, Jerry John Rawlings and Prof. Kwamena Ahwoi.

The group is asking Professor Kwamena Ahwoi to humbly withdraw his book, 'Working with Rawlings,' indicating that the claimed inaccuracies have become the source of the raging controversy.

The book authored by Prof. Kwamena Ahwoi who served as Minister for Local Government and Rural Development from 1990 to 2001, he made several accusations against the former President.

A strong-worded response from Jerry John Rawlings sought to expose the inaccuracies in the book with the Special Prosecutor Martin Amidu joining the fray to punch more holes.

In a press statement from the Volta Caucus of the NDC, it called on both parties to resort to cool heads to ensure peace prevails at a time when they are seeking for victory in the upcoming General Elections.

“The Volta Caucus, a group of Voltarians based outside the Volta Region and members of the NDC who believes in the ideals and principles of the NDC but most importantly seeking the region’s development Wishes to appeal for cool heads to prevail over the raging controversy between the NDC founder, H.E He John Rawlings and Prof. Kwamena Ahwoi, regarding the issues of factual inaccuracies in a book titles 'Working with Rawlings' authored by the latter”, a press statement from the group dated August 28, 2020, has said.

The Group said it is saddened that the issue came up in such a crucial time when Ghanaians are crying for an electoral rescue from the maladministration and misrule of the Nana Akufo Addo-led government.

The group is suggesting that Prof. Kwamena Ahwoi humbly withdraws the book to end the 'dog fight' among themselves.

“It is the ungrudging suggestion of the Volta Caucus group that Professor Kwamena Ahwoi humbly withdraws his book since the claimed inaccuracies have become the source of the raging controversy. It is in the greater interest of the NDC and Ghana that we are seeking this and anticipating peace will prevail”, the statement noted.