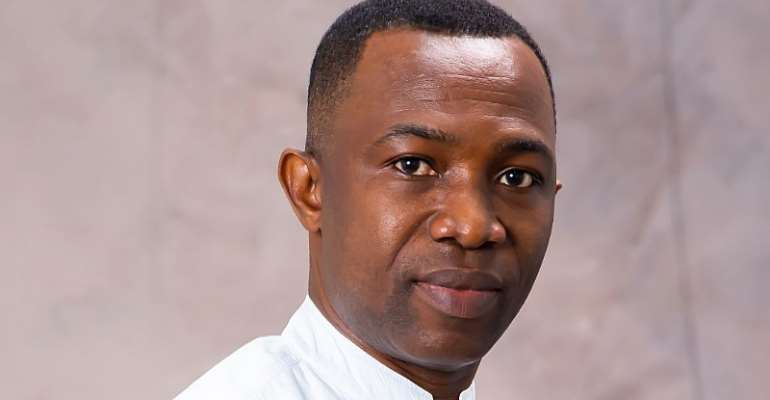 The Busia Institute for Rural and Democratic Development (BIRDD) has lauded the decision by the Akufo-Addo administration to introduce policies that seems to promote rural industrialization.

Commemorating the 42nd anniversary of the passing of Dr. K. A. Busia, the institute in a statement said policies such as ‘one-village, one-dam’ and ‘planting for food and jobs’ are in line with the vision and ideals of Ghana’s former Prime Minister of the Second Republic.

“It is sad that the usurpers cut short the numerous plans of Busia that aimed at catapulting the country to a higher pedestal. Thankfully, more than four decades after the passing of Busia, his idea of rural industrialisation is being pursued vigorously by the Akufo-Addo government through policies like One Village One Dam, Planting for and Jobs and One District One Factory amongst others.”

“The Busia Institute wishes to encourage the government to remain focus on these human-centred policies that have the potential of bringing about the democratic welfare society that Busia envisioned for Ghana. We wish to request every Ghanaian everywhere also to support the government in any way possible to succeed for the greater good not only of the present generation but also those to come later,” the statement added.

According to the statement signed by Anane Agyei, Executive Director of the institute, had Busia not been ousted, his legacy would have been more prominent in the country since he had bright plans in all sectors of the country.

“Had Busia completed at least the first term of his administration, Ghana would have galloped in development as the few interventions of the Progress Party Government proved to be successful and essential in various spheres of life including education, health, water and sanitation, agriculture and good governance.”

He died in exile in London, United Kingdom, on 28 August 1978 following the ousting of his government on 13 January 1972, by a group of individuals led by Ignatius Kutu Acheampong.