CPP Achievements Unmatched; We Are The Best---Nana Yaa Jantuah 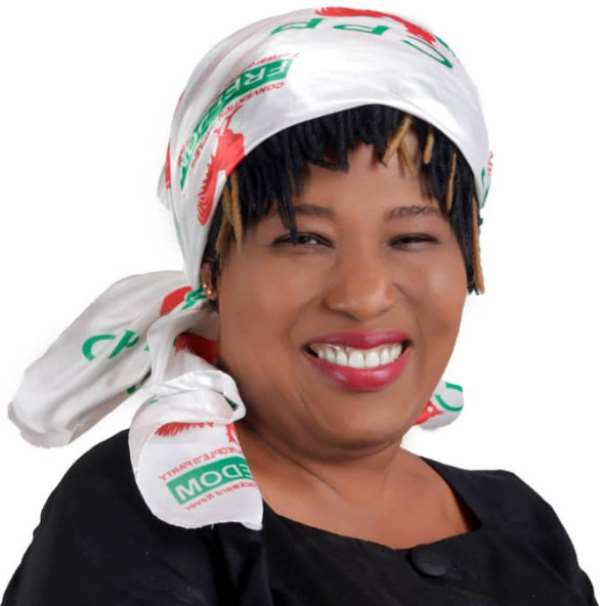 The General Secretary elect of the Convention Peoples Party (CPP) Nana Yaa Akyimpim Jantuah said the CPP is the best alternative to the New Patriotic Party (NPP) and National Democratic Congress (NDC), since the two parties had failed to better the lot of Ghanaians.

“CPP is the best alternative for Ghanaians, both NPP and NDC have failed Ghanaians in terms of transforming the economy.’’

“I have already contributed in various ways to support the national executive committee and I’m prepared to do more to make the party more vibrant and attractive to the electorate, “she added

She urged the constituency executives to be united and pull their resources together to support the party to capture power in 2020.

She also stressed that the CPP was the best party to govern the nation after Ghanaians had tested the NPP and NDC.

Nana Yaa Akyimpim Jantuah noted that the CPP had good policies that could rescue the economy from economic doldrums and make Ghanaians happy again, as it happened under the administration of Dr. Kwame Nkrumah, the first President.