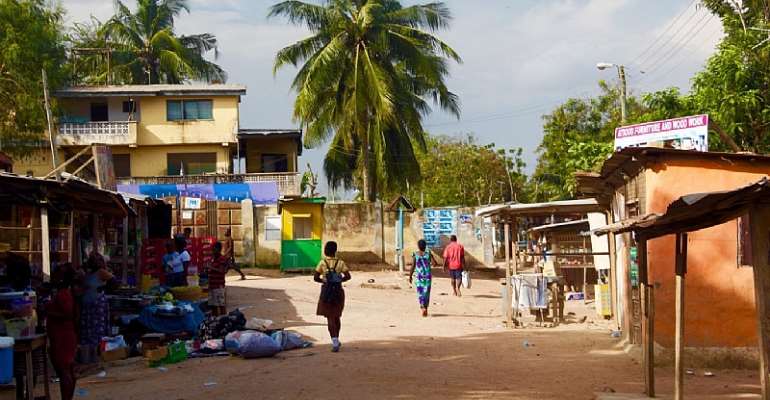 Their call follows the killing of a Ghanaian by a Cameroonian on Thursday afternoon on suspicion that the former is a police informant who supplies police with information on criminal activities that go on within the camp.

The irate residents argue that it cannot happen that a Ghanaian residing in Cameroon will have the guts to kill a Cameronian no matter the circumstance as it has happened here in Ghana.

“We are earnestly begging the government to immediately come and shut down the Liberia Camp because they are killing and injuring Ghanaians too much here. We won’t sit down in our country for foreigners to come and kill us. Just as President Akuffo Addo has collapsed Galamsey we want him to also come and collapse Liberia Camp because we’ve had enough of the criminal activities of the foreigners. It can’t continue this way there must certainly be a stop,” some residents told Kasapa FM’s Yaw Boagyan.

The Buduburam (Liberia Camp) has over the years made news for the wrong reasons often recording criminal activities.

There have been many joint military and police swoops in the area to rid it of criminals but the residents express displeasure over the area being tagged a criminal hub saying that tag is tarnishing their image.