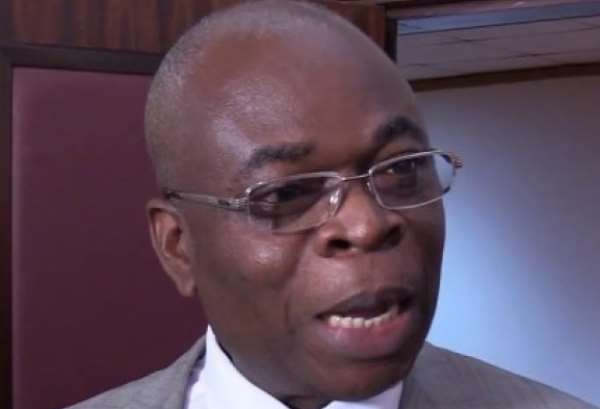 The minority has kicked against governments’ latest defense of the Agyapaa mineral royalties deal.

The minority MPs insists the deal is not in the best interest of the country.

The finance ministry said the government will not suspend the deal in compliance with demand from civil society over lack of transparency and possible conflict of interest situation.

It also maintains that there is nothing wrong about the deal contrary to such claims of the minority and CSO’s.

He said “I will not take this explanation. First of all, we are governed by rules, and laws of this country. Before government can spend out of the consolidated fund, we need a budget, the budget must be approved by parliament.”

He went on “now when the 2020 budget was approved by parliament. Mid-year review was done in July and this mid-year review, there was nothing captured in the mid-year review that additional revenue is coming in this form.”

“I raised the issue and none of them responded or provided an explanation. As we speak now no approval has been given by parliament for them to spend money.”