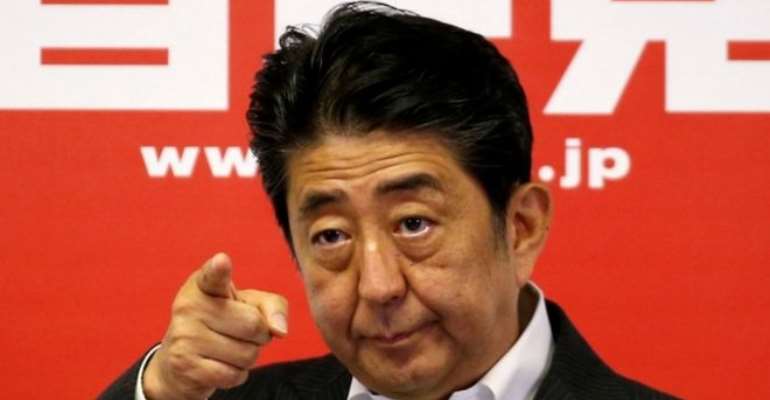 Japanese PM Shinzo Abe has announced his resignation due to health reasons.

He said he did not want his illness to get in the way of decision making, and apologised to the Japanese people for failing to complete his term in office.

He has suffered for many years from ulcerative colitis, an inflammatory bowel disease, but his condition has worsened recently, he said.

In 2007 he resigned abruptly from an earlier term as prime minister because of his struggles with ulcerative colitis, a chronic condition that he has lived with since he was a teenager.

Mr Abe has a reputation as a staunch conservative and nationalist, and for stimulating growth with his aggressive economic policy known as “Abenomics”.

He has strengthened Japan’s defences and boosted military spending, but has been unable to revise the constitution’s pacifist Article 9, which bans a standing army for anything other than self-defence.