Audit Service Board Is Compromised, Dissolve It — Prof. Kwaku Azar 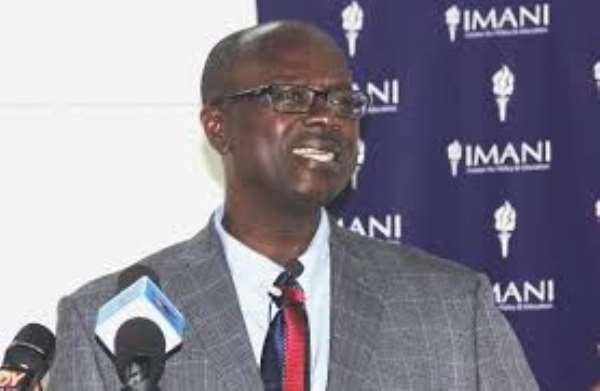 Renowned lawyer and academic, Prof. Kwaku Azar, known in real life as Stephen Kwaku Asare has called for the dissolution of the Audit Service Board.

Prof. Azar said the Board has been compromised hence the need to dissolve it.

"Domelevo was not even informed," he added.

This, Prof Azar said, is a clear and serious breach of the Constitution that governs the land.

He further added that the appointments made and decisions taken by the board without the involvement of Mr Domelevo are null and void.

Prof Azar further advises the leadership of Parliament to forcefully speak to the issue in support of the now-on-leave Auditor-General, who is accountable to them.

He admonishes the media not to relent on the issue until the right thing is done and the issue resolved.