C/R: Hunter Shot Dead After Being Mistaken For Bush Meat 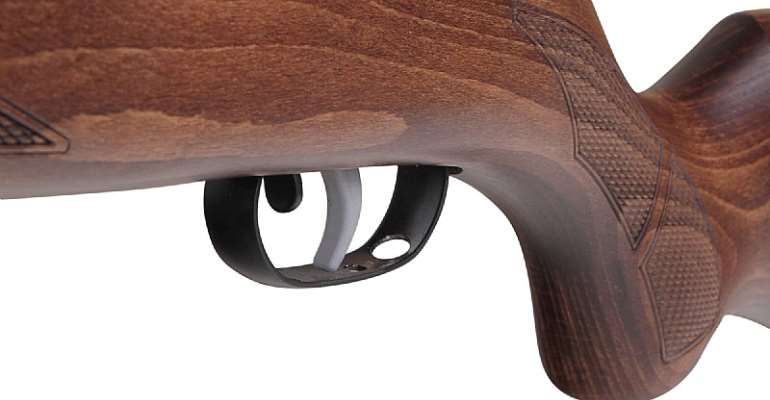 A 30-year-old man, Yaw Mensah is in the grips of Ajumako Bisease Police Command for shooting a 35-year-old man, Kweku Klu whom he mistook for a deer while hunting.

Information gathered by Kasapa FM News Yaw Boagyan indicates that the suspect after spending the whole day on his farm decided to stay and hunt in the evening for a game.

While on the hunting expedition, the suspect heard a noise that sounded like that of an animal and then saw a movement in the thick bush.

He aimed his gun at the direction of the movement and then fired shots, only to get to the scene to shockingly find out that he’d rather shot a human being.

The suspect then ran home to inform his family about what had happened.

Brother of the deceased, Kofi Obeng who expressed shock over the sudden end of his brother’s life said the family suspects foul play hence the matter must be thoroughly investigated by the police.

The body has been deposited at Cape Coast Teaching Hospital for autopsy.