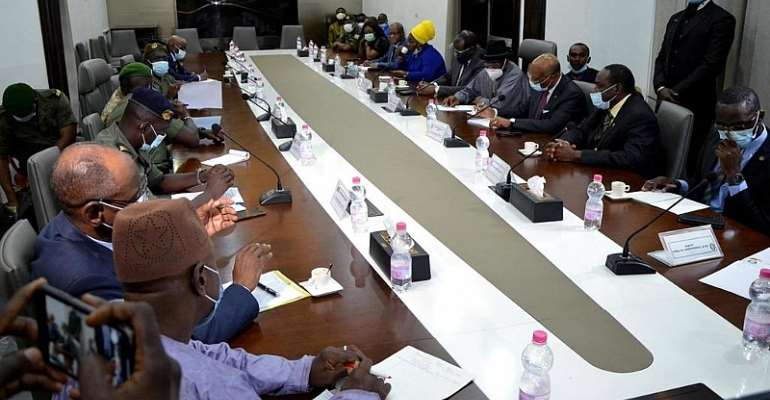 Mali's military junta has announced that it released deposed president Ibrahim Boubacar Keita, allowing him stay at his residence in Bamako under guard. He had been in custody since he was arrested by the leaders of a military coup on 18 August.

Keita, who is popularly known as IBK, has reportedly been guarded by army officers since being released late Wednesday.

A number of international organisations had called for the military junta, who call themselves National Committee for the Salvation of the People (NCSP), to release him, including the Economic Community of West African States (Ecowas), which has led diplomatic efforts.

Ecowas officials met the junta over the weekend in order to try and solve the political crisis.

The former president resigned after NCSP detained him, just hours after their mutiny at the Kati barracks outside of Bamako, the capital. Keita also dissolved his government.

The president was criticised by Malians after the Constitutional Court invalidated 30 legislative election results, including a third in favour of Keita. Thousands began marching on the streets to call for his resignation.