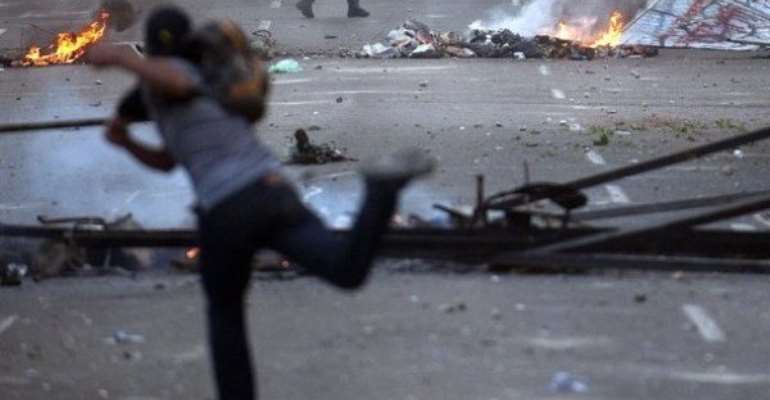 Youth in the Zongo communities have been urged to resists not to allow politicians to use them to foment trouble and perpetrate violence during this year's electioneering campaigns.

Mr Mohammed Osman Aminu, the Chief Executive Officer of Karima Shipping Company Limited in Kumasi, who made the call, said it was time the youth in Zongo communities reasserted themselves.

He said the youth should resist pressure to engage in violence activities before, during and after the elections.

Speaking to the Ghana News Agency in Kumasi, he said, the era where politicians used basic items such as rice, Milk, and money to entice the youth to beat people at polling centres and snatch ballot boxes, was past and gone.

“Now the people in Zongo communities are wide awake to their civic responsibilities and with sustained education, they are now aware of the realities in Ghanaian politics.

They will not allow themselves to be used by selfish politicians again,” he said.

Mr Aminu said Ghana is a 'beacon of hope' on the African continent because of its democratic credentials and it was important for all to work to jealously guard and maintain it.

He said politicians mostly target Zongo youth for election-related violence and they get nothing in return after the elections.

Mr Aminu said it was time the people in the Zongo communities took a critical look at electoral violence and its impact on national stability and the country's democratic dispensation.

They should identify the roles they could play to sustain the country's peace and harmony and the development of their communities.

Mr Aminu appealed to politicians to desist from engaging in acts that could plunge the country into chaos during their campaigns.