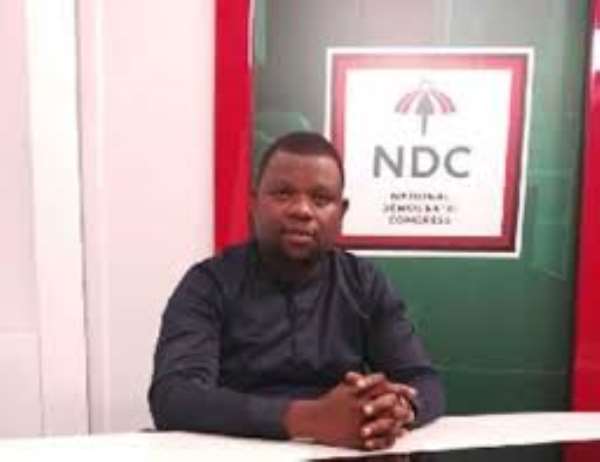 Former president of the Republic of Ghana who is currently the flagbearer of the NDC, John Dramani Mahama yesterday visited Asantehene Otumfuo Osei Tutu ii in the Ashanti region to greet him and tell him officially that he has been giving the nod again to lead the party ahead of the upcoming general election 2020 and again to introduce to him his running mate Professor Jane Naana Opoku Agyemang.

Otumfuo Osei Tutu ii when speaking to John Mahama and Jane Opoku Agyemang advised him not to repeat the mistakes he did during his tenure as the President of the country but he should rather open his arms for any advice that everyone will give him and he should take it if only it's good advice.

He again advised them not to insult anyone in any of their campaigns because doing politics doesn't mean one should insult another.

Responding to this today in an interview with the press, Mr. Zu thanked Otumfuo for allowing them to visit him and said the party appreciated whatever Nana did for them.

He continued, they have accepted the advice in good faith and they will make sure they will go alongside with it in any of their campaign platforms