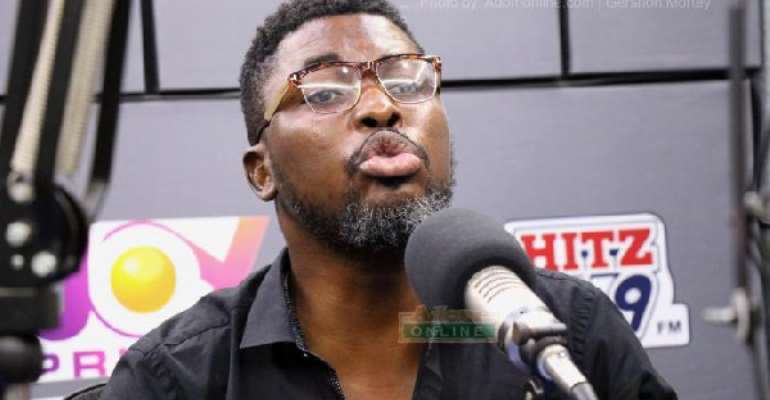 According to A Plus, the failure of the Akufo Addo's government to start the Okada legalisation process will have a heavy toll on his chances in the upcoming December 7 general elections.

A Plus stated in a Facebook post that Okada will be legalised in the country once John Mahama wins the upcoming elections.

He is advising Akufo Addo to take the lead by legalising Okada operations now.

"John Mahama will legalize Okada if he becomes president. Akufo Addo you are the president. Start the process now," he stated.

Many critiques of the former president have kicked against the promise to legalise and regulate Okada operations.

Some are of the view that Okada accidents are rampant in the country and also such accidents account for many loss of lives.

But in his view, A Plus stated that planes, cars and trains all get involved in accidents in one way or the other which result in loss of lives as well and Okada accidents cannot be an excuse to stop the legalisation of it operations in the country.

"Okada kills, aeroplane kills, car kills, buses kills, mosquito kills. Go to the road commission and ask them how many people have died in road accidents this year alone..." part of A Plus post reads.