GII To Develop Tracker To Monitor Party Promises From 2021 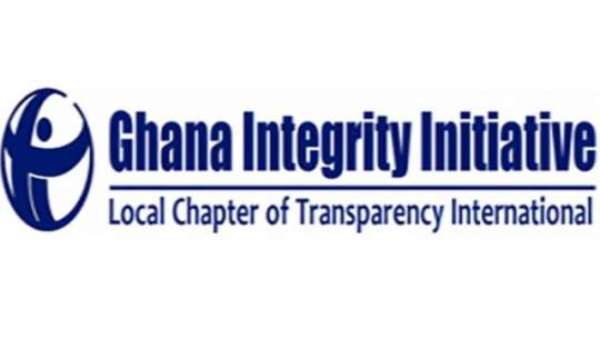 The Ghana Integrity Initiative (GII) is set to track activities of government, according to the list of promises outlined in its manifesto, from 2021.

This will be done through the development of a website that incorporates concerns raised by a cross-section of Ghanaians and how the government promised to address them.

Speaking at the launch of a report by the Ghana Anti-Corruption Coalition dubbed the 'Citizen's Anti-Corruption Manifesto', GII Programmes Manager; Mary Awelana Addah says the website will enhance social accountability in governance.

“One of the key deliverables is to develop a tracker. This tracker is going to capture the various promises that are made by the political parties with the focus on anti-corruption. Whichever party wins, and governs this country will be monitored. All the issues we presented to them, which they have incorporated into their manifesto [will be monitored].

Meanwhile, Executive Secretary of the Ghana Anti-Corruption Coalition, Beauty Emefah Narteh, expressed disappointment about the NPP's manifesto with regard to the fight against corruption.

A survey conducted by the Ghana Anti-Corruption Coalition (GACC) reveals that some Ghanaians are in support of strict enforcement of the Political Parties Act, 2000 (Act 574) to aid in the fight against corruption.

The Act states that political parties must disclose their sources of funding in their political activities.

GACC in its report dubbed: “Anti-Corruption Manifesto” said political parties must consider the implementation of the Act in their manifestos to augment the fight against corruption.