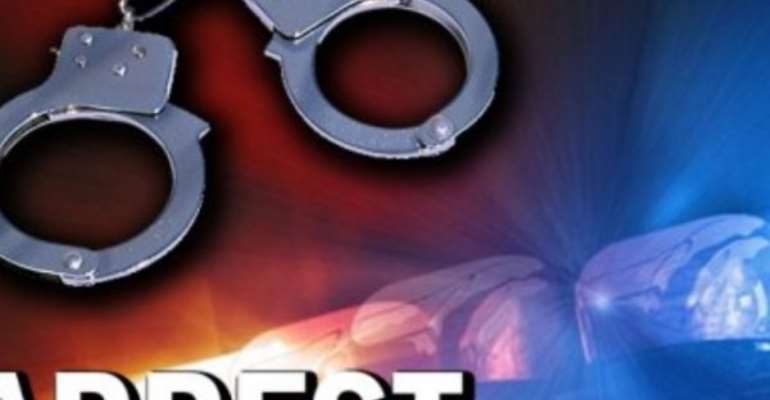 The Abokobi District Police Command on Wednesday arrested 11 land guards at Danfa for terrorizing landowners in the area.

She said at about 1030 hours on August 26, 2020, the Abokobi District Command received tip off that there was an ongoing land guard activities at Danfa, a suburb of Abokobi.

DSP Tenge said “The District patrol team swiftly proceeded to the scene and met the under listed suspects who were identified as land guards, who had been persistently terrorizing, harassing and driving away innocent land owners from their building sites”.

She said Police subsequently rounded the susupects up to the Ayi Mensah Police Station for questioning.

She said during the operation, a Mercedes Benz 4x4 vehicle with registration number GT 6700-Y and two unregistered motorbikes used by the said land guards around the area were also impounded.

DSP Tenge said land guard activities had been rampant in Abokobi and its environs, which had become a threat to security in the Municipality.

She said the exercise would continue eliminate “these deviant characters from the area.”