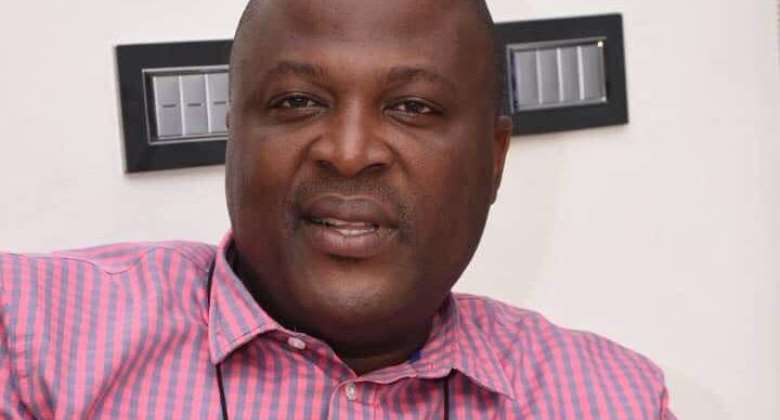 The Ministry of Roads and Highways has terminated the road contract awarded to Messrs Engineers and Planners owned by Ibrabim Mahama.

A letter sighted by DGN Online and signed by the AG. Chief Director of Ghana Highways y Authority, Edmund Offei-Annor read “ the contractors , Messrs Engineers and Planners from all indications have failed to perform under the above contract.”

The letter further stated that the ministry hereby directs the Ghana Highway Authority to take the necessary steps pursuant to Clause 58.2 to terminate the contract.

The Savannah Regional Highways Director has been asked to inform the contractor accordingly and repackage the outstanding works for consideration of re-award.

The 57 kilometer road was awarded to Messrs Engineers and Planners in 2016 by the John Mahama led administration.

The deplorable state of the Tamale-Salaga-Makango road has been a major challenge for the good people of Salaga and it's surrounds.

Some youth of Salaga this year demonstrated to register their displeasure over the delay in the execution of the road construction awarded to Messrs Engineers and Planners.