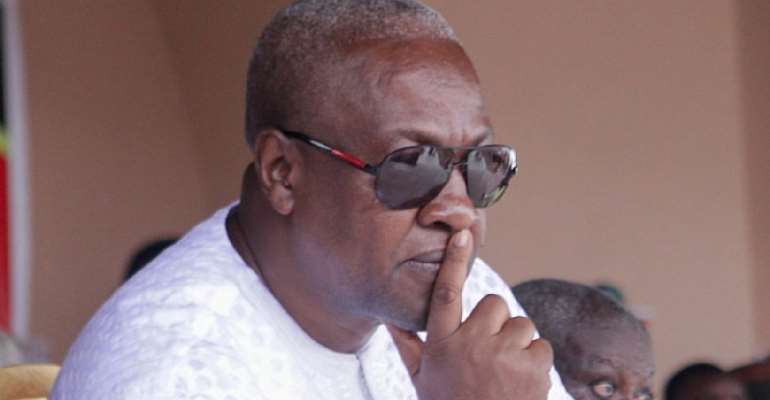 Volta Regional Secretary of the National Democratic Congress (NDC) Mr James Gunu has said all the 18 Parliamentary seats in the region were safe.

He said it is certain all the seats would be retained in the December general elections.

“All our Parliamentary seats are safe including that of Hohoe Constituency. I am not saying this as a result of complacency but the quality of materials that we have as our parliamentary candidates and determination of our people to win this election”.

Mr. Gunu said this when he inaugurated the Hohoe Constituency NDC campaign team, added that, there was the need for the team and every member of the party to work hard to enable the NDC win both the Presidential and Parliamentary votes in the Constituency.

He said the team must put aside their individual differences and effectively coordinate their activities and strategies to massively gain votes for the party in the constituency.

The Regional Secretary urged the team to quickly inaugurate all branch and ward executives within the Constituency.

He called on the members of the campaign team to devise means of raising resources to carry out their responsibilities and that regional level executives were prepared to give them the needed support especially logistics.

The Secretary also presented a laptop and printer to the Constituency.

Professor Margaret Kweku, the Party's Parliamentary Candidate for the constituency urged the inaugurated members to work hard and market their candidate in order to gain the needed votes.

Mr. Victor-Hermann Condobrey, Manager of the team expressed gratitude for the roles assigned to them and said that, they would work to achieve the desired results.

Tunisians in largest rally against president's 'coup'
35 minutes ago