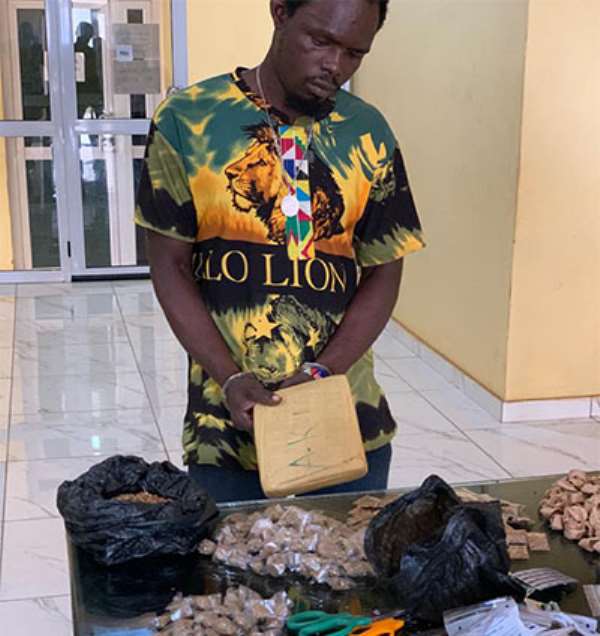 A 30-year-old man, Isaac Nkrumah, aka Thunder, suspected to be the leader of drug peddlers in the Baatsona area in Accra, has been picked up by the police.

“In that same operation, 24 other suspects were also arrested within some ghettos and drug peddling areas in Baatsona and its environs,” she said, adding that they were made up of 23 males and a female aged between 18 years to 33.