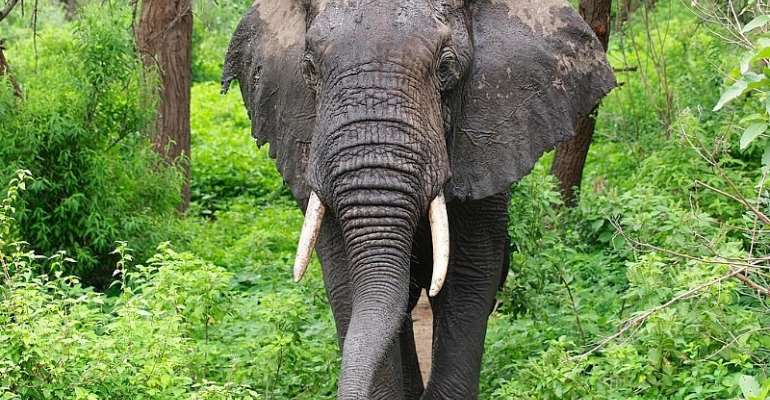 Authorities in Republic of the Congo have put a notorious poacher behind bars for 30 years for the attempted murder of park rangers and ivory trafficking, according to a wildlife conservation group.

Mobanza Mobembo Gerard, commonly known as Guyvanho, is thought to have killed more than 500 elephants since 2008 during poaching expeditions, the Wildlife Conservation Society (WCS) said.

“This unprecedented conviction in the criminal court is a major milestone in the protection of wildlife in the Republic of Congo,” said Emma Stokes, WCS director for Central Africa.

Guyvanho's conviction for attempted murder was linked to an incident in 2019 when his group allegedly shot at and injured members of a ranger patrol in Nouabale-Ndoki National Park, the New York-based non-governmental organisation said.

Nouabale-Ndoki covers 4,000 square kilometres in the north of the country, where the rainforest is a refuge for the rare forest elephant. It is managed through a public private partnership between the WCS and the government.

Guyvanho's trial and sentencing marked the first criminal conviction in Congo Brazzaville of a wildlife trafficker. Environmental crimes were previously heard in civil courts with a maximum sentence of five years.

The poacher is a citizen of neighbouring Democratic Republic of Congo. He was initially arrested in May 2018 and detained in prison in the provincial town of Ouesso. Before his trial he escaped and was arrested again in July 2019.