We Don't Have The Power To Demolish—NADMO Coordinator 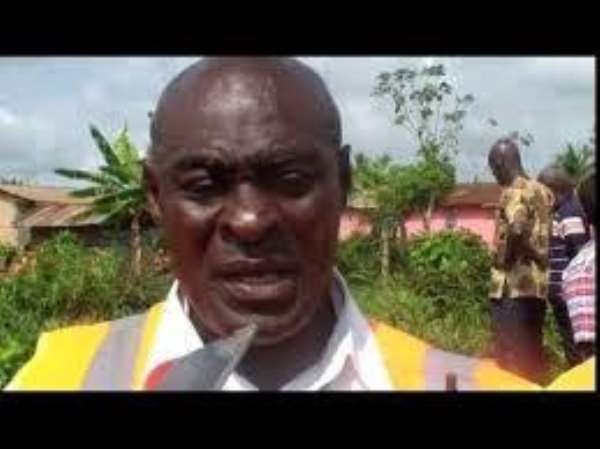 Ashanti regional co-ordinator of the National Disaster Management Organization [ NADMO], Mr. Kwabena Senkyire has revealed that the NADMO don't have the power to demolish but they only have the right to serve the City authorities a letter to indicate them the things they have spotted which may cause a disaster in the future.

Mr. Kwabena Senkyire when speaking on Nhyira FM morning show on Wednesday, August 26, 2020, in the Ashanti region revealed they are so many shops, filling stations, houses, etc. in the Ashanti region which they have spotted it around Anloga junction, Krofrom, Tafo, Aboabo and other areas which need to be demolished because it may cause a disaster but because they don't have the power to do so these buildings are still there.

He expressed his frustration by revealing they have written letters to the city authorities including the Kumasi Metropolitan Assembly KMA to alert them about all that they have spotted which they are waiting for a response from them.