...With Josina Machel, Gigi Lamayne, and Chioma Agwuegbo To Discuss the Movement Behind the Hashtag #Justice4AllWomxn 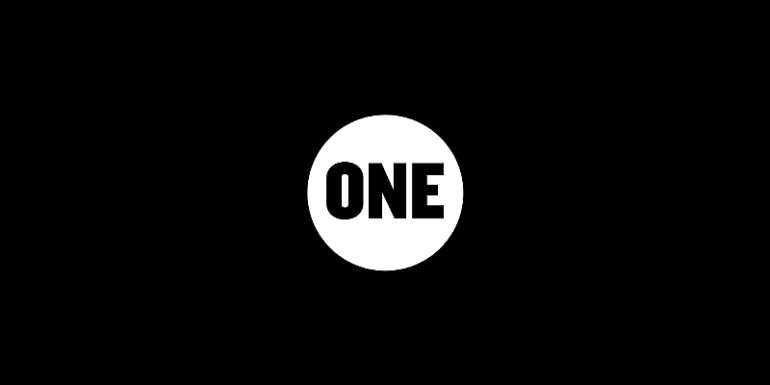 ONE’s Digital Dialogue Explores the State of Gender-Based Violence Across Africa, the Impact of COVID-19 on GBV, and How Movements are Using Social Media

Titled, #Justice4AllWomxn: The Movement Behind The Hashtag, the dialogue explored the current issues, contributing factors, the impact of COVID-19, how social media is being used, and solutions. With guests from South Africa, Mozambique, and Nigeria, the conversation discussed the larger issues across the continent and the global attention that has been garnered from the recent use of hashtags such as #JusticeForUwa, #JusticeForTina and #Justice4AllWomxn.

ONE Nigeria Director Serah Makka-Ugbabe moderated the conversation reminding people of the urgency with facts such as, “The UN has called sexual and GBV a shadow epidemic saying 1 in 3 women will experience some form of violence during their time on earth. That is 1 billion women.” She shared data about the increase of GBV globally during COVID-19 and reminded us that 1 woman is murdered every 3 hours in South Africa 51% of women in SA experience at the hands of someone they are in a relationship with.

Josina Machel, the daughter of Graca Machel and President Samora Machel and an outspoken voice on GBV, shared about her own personal experience with violence against women that left her missing an eye and the current efforts of her organization Kuhluka Movement. She reminded people, “We must get to a point where we say enough is enough” and urged people to “mobilize our communities and force these conversations.”

South African artist and activist Gigi Lamayne shared her music video “Kube Kuzi Nini” (How Long Will This Go On) which is about a woman leaving an abusive relationship. She called on people to use their voices on social media saying, “Social media is becoming a platform where people can speak up. Regardless of who you are or how many followers you have if you have a story or if you have a hashtag there are people who will see it.”

Chioma Agwuegbo, founder and executive director of TechHerNG in Nigeria discussed the systems and structures that contribute to sexual and gender-based violence saying, “Patriarchy rears its head in a number of ways. First, it is the shaming. Then it is the structure. It’s the ripple effect. It questions women who question men.”

The conversation was broadcast live on Justice 4 All Womxn and TechHerNG’s Facebook pages and is available for playback. The panel is a part of ONE’s larger campaign to bring attention and mobilization to the impact of COVID-19 on other pre-existing issues in Africa. For more information on ONE’s work please visit ONE.ORG/AFRICA .

ONE is a global movement campaigning to end extreme poverty and preventable disease by 2030, so that everyone, everywhere can lead a life of dignity and opportunity. We are non-partisan and pressure governments to do more to fight extreme poverty and preventable disease, particularly in Africa, and empower citizens to hold their governments to account.

Kuhluka seeks to address women rights issues such as gender-based violence issues through interrogating, deciphering and understanding our cultural practices while advocating and harnessing the original positive beliefs and customs that will on one hand eliminate GBV against women, and on the other hand, provide a safe and protective environment for the healing of survivors of violence.

Formed in June 2020, the Justice4AllWomXn campaign was created in response to the rampant levels of Gender-Based Violence (GBV) experienced by womXn across the African continent. We are a global coalition of change agents comprised of national and international civil society organizations, businesses, individuals, and survivors of GBV demanding effective and lasting justice for all womXn victims and survivors of GBV.

Latest Photo Reports
Catch up with all the political quotes from our politicians.
Advertise here
More Africa
ModernGhana Links
Working session of the Technical Committee for the selection of beneficiaries of the Young Graduates Internship Programme in ECOWAS institutions, 2021 edition
Niger speeds up efforts to build first hydroelectric dam
Soul-searching for Boks ahead of 'special' 100th All Blacks clash
Mandela to 'House of Pain': Five epic Springboks v All Blacks matches
'God Has a Dream': top seller for Tutu's 90th-birthday auction
The race to vaccinate: why Africa is struggling to get Covid jabs
Sahara camel race glory brings boy jockey big dreams for his future
Djibouti president, 73, returns home after hospitalisation rumours
In Niger, nomadic herders gather in shadow of jihadist threat
TOP STORIES