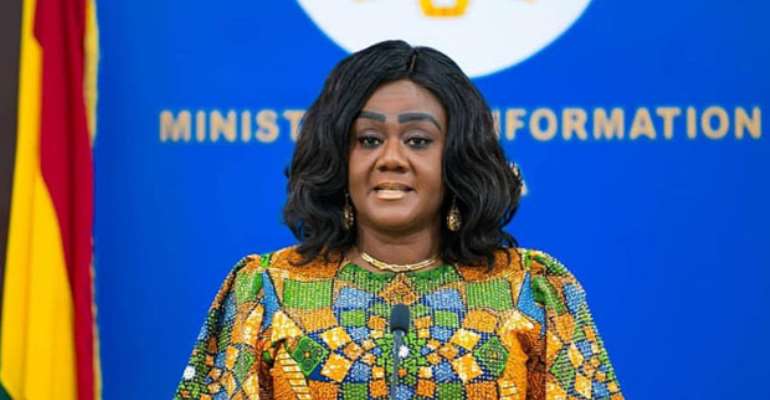 Without doubt, Ghana's tourism capital is Cape Coast, a fact which has hardly been considered in national development projects by successive governments.

The mammoth contribution of tourism to the national kitty makes it necessary to place the then Gold Coast capital on a special pedestal, with its slave dungeons constituting major tourism attractions.

It is a location which draws more tourists than other parts of the country, and the reason is palpable.

In the Benin Republic, a country which shares the history of the Trans-Atlantic Slave Trade with us, the tourism potential in the Francophone nation has been recognized by policymakers. The embarkation point, shackles for the slaves and many more have been rejuvenated for effect because of the tourism potential the location and its features present.

We can do more in Ghana considering the many castles and forts (all of them history-studded) dotting our coastline, with Elmina and Cape Coast topping the list.

For the first time in the history of Ghana, a party has included in its manifesto the construction of an airport in Cape Coast, and it makes economic sense to do so. It is unfathomable that such a location would suffer unemployment among its youth.

With an airport in this ancient city mainly for attracting tourists, ancillary tourism occupations would be ignited, a reality which would address youth unemployment.

A city steeped in the history of the Trans-Atlantic Slave Trade should have long been developed with appropriate tourism enhancing infrastructure. Ignoring the incorporation of an airport in the national development programmes has been a policy omission. Other dispensations would have done more with our tourism leverages.

Smaller countries with only serene beaches to their credit have done better than us in channelling this major source of foreign exchange to their national kitty.

'Better late than never' is an axiom which should spur us on to render maximum support for the realization of the 'airport for Cape Coast' dream.

The NPP manifesto has prepared the grounds for the positive alteration of the status of Cape Coast, a city whose rare features have been left to waste over the years.

Given President Akufo-Addo's predisposition to fulfilling his promises, we do not have doubts in our minds that Cape Coast would have an airport in the not-too-distant future and with that the former capital of the Gold Coast would become a major tourist hub for African-Americans and scholars of history desirous of learning about the sources of the slaves destined for the new world, the architecture of the holding areas and others.