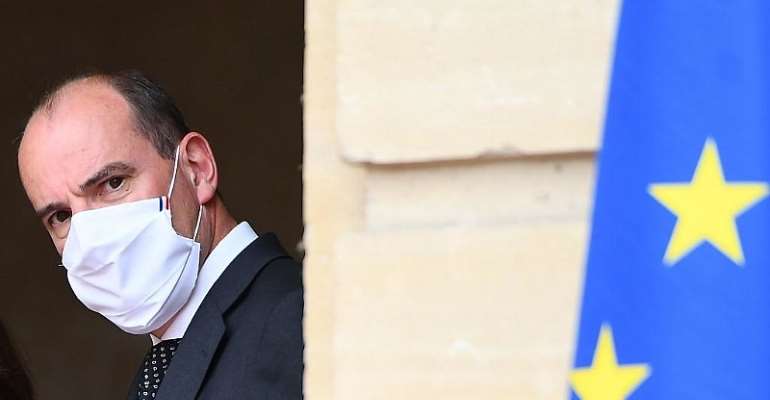 France's much-anticipated 100 billion euro coronavirus economic recovery plan will be unveiled on 3 September, Prime Minister Jean Castex has announced, adding that it would include compulsory mask-wearing in cinemas and theatres.

Speaking to France Inter radio, Castex said 2 billion euros of the plan to revive economic growth, which is being released a week behind schedule, would be devoted to the cultural sector, as he encouraged people: "Go to the cinema, go to the theatre!"

Exemptions from the 5,000-person cap on public gatherings would no longer be possible in French departments classified as “red” in terms of the circulation of the virus.

“To govern is to know how to adapt to circumstances,” Castex said in reference to the plan's delayed release, which allowed the government to instead spend an extra week focusing on efforts to battle a Covid-19 resurgence in many parts of the country.

“We are sinking because we have not resumed activity in an economic and social crisis that could be – the French feel it well – much more dangerous than the health crisis", Castex said.

Economy Minister Bruno Le Maire on Monday confirmed the government's forecast of a contraction in gross domestic product of 11 percent this year.

As part of the government's recovery strategy, Castex also announced fresh recruitments for the justice sector, with 550 magistrate and clerk positions to be created in 2021, rising to 2,000 new job creations over the next five years.

While new daily Covid-19 infections in France again topped 3,000 on Tuesday, Castex said the virus's resurgence in recent weeks was not cause for panic.

"I say it right away, there is nothing to panic about – we have not returned to the situation of the month of April and of May,” he said, adding that French people must learn to "live with the virus”.

Details on health protocols ahead of next week's resumption of the school year are to be announced by Education Minister Jean-Michel Blanquer later Wednesday.