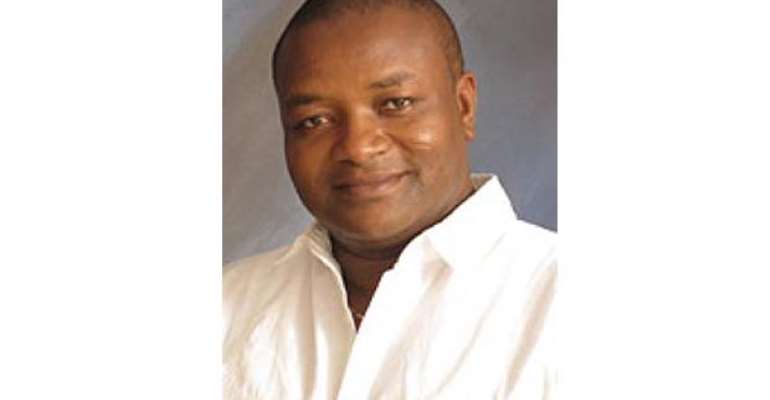 Hassan Ayariga, Presidential Candidate for All People’s Congress (APC), has pledged the party’s resolve to form an all-inclusive government with the best brains from all political parties when voted into power.

An all-inclusive government was the only way to address the issue of the winner takes all policy to meet the country's economic prosperity, Mr Ayariga said on Monday.

He was addressing the party's second national delegates congress in Accra where he was acclaimed the Flagbearer by national executives and delegates for the 2020 election.

The congress was on the theme: “Transforming Ghana and Restoring Hope”.

Addressing the party supporters, Mr Ayariga assured that the APC government, when given the nod, would uplift the country's ailing economy created by the New Patriotic Party (NPP) and the National Democratic Congress (NDC).

Mr Ayariga said the party was committed to building a strong, business and people-friendly economy that would create jobs and prosperity for all Ghanaians irrespective of one’s political affiliation.

The flagbearer said the vision of the party was to create an optimistic, self-confident and a prosperous economy through the creative exploitation of the country's natural resources.

On measures to address the unemployment rate, Mr Ayariga said the APC led administration would use agriculture as one of the major tools for solving national socio-economic problems.