Exam Leaks: WAEC Has To Sit Up, Use 21st-century Means — Deputy Education Minister 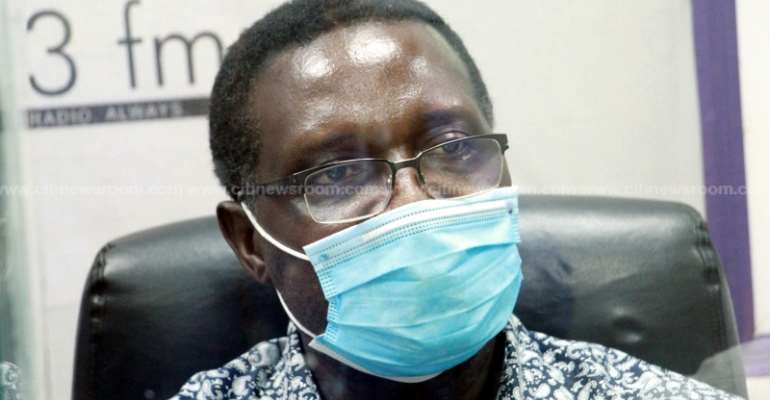 The Deputy Education Minister, Dr Yaw Adutwum, has questioned the prudence of the West African Examination Council’s (WAEC) monopoly in the wake of massive leaks that have marred the examinations it administers.

“We don't have to create monopolies if it will lead to inefficiency,” Dr Adutwum said on Eyewitness News.

He expects the Council to be making more of an effort to plug leaks that have been consistent over the past two decades.

“Why are they not using 21st-century means of stopping leaks and cheating forever? I think they are going to have to sit up,” the Deputy Minister stated.

He noted, as an example, that in California in the USA, some schools set multiple test questions in different variations for a single exam as a means to combat cheating and examination leaks.

“If you are a student and you are waiting for the questions to be leaked, if even they are leaked, you do not know the version you are going to get,” Dr Adutwum noted.

Confidential information on examiners was also leaked prompting a report to the Cyber Crime Department of the Ghana Police Service by WAEC.

Though WAEC says it is probing the leaks, there have been calls for the cancellation of the affected papers.

The Minority in Parliament insisted that the fairness and integrity of WAEC had been compromised.

There have also been calls for an independent probe into the leaks.