Wi-Fi For SHSs: GES Directed To Review Ban On Phones, Other Gadgets – Adutwum 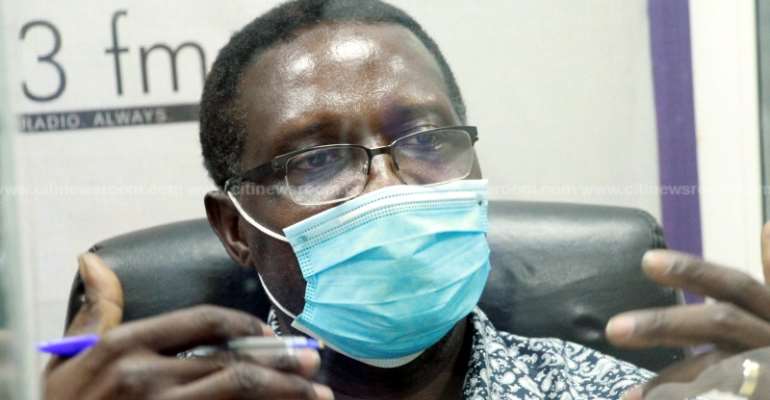 Following the Akufo-Addo administration’s assurance that it will provide Senior High Schools with free Wi-Fi, the Deputy Minister of Education in-charge of Basic and Secondary Education, Dr Yaw Adutwum says a change in policy is in the offing “to allow for the use of technology”.

“GES [Ghana Education Service] has been asked to review their policies and they are going to have to review it [the ban on smart devices]. We are in the 21st century,” he said on the Point Blank segment on Eyewitness News.

Though arguments against the use of gadgets with internet access in schools have cited the absence of censorship and adult supervision, Dr Adutwum said these concerns were not significant enough to hold back change.

“There is a way to go around the concerns of parents and teachers as to which website the students can go to or cannot go to,” he said.

The Deputy Minister feels it is time for society to embrace the positives of technology in schools.

“In the 21st century, you have to leverage technology to improve learning outcomes. It is something that has to happen and ought to happen.”

Indications from the Vice President are that a contract has already been awarded for the provision of the Wi-Fi infrastructure.

In February, he said a contract for the first batch of Wi-Fi installations to begin in some second cycle and tertiary institutions as part of the project was in place.

The Vice President, however, did not name the contractor.