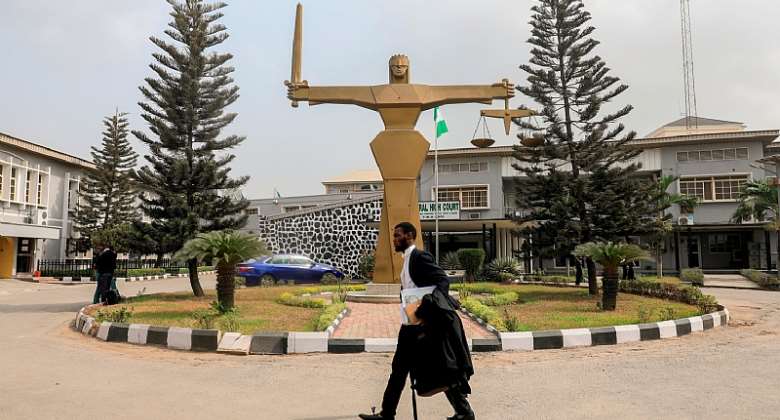 A magistrate court in Nigeria’s southern Cross River State today acquitted Cross River Watch news editor Jonathan Ugbal and managing editor Jeremiah Archibong on charges of unlawful assembly and breach of peace stemming from their 2019 protest coverage, according to news reports and Ugbal, who spoke to CPJ via messaging app.

“Today’s decision to acquit Nigerian journalists Jonathan Ugbal and Jeremiah Achibong is a welcome one, but they never should have been arrested or had criminal charges hang over them for more than a year,” said Angela Quintal, CPJ’s Africa program coordinator, in New York. “Too often, journalists in Nigeria are arrested and then made to endure further intimidation designed to criminalize their work amid lengthy delays in the justice system.”

Also in August 2019, Cross River Watch publisher Agba Jalingo was arrested , charged with various crimes , and jailed until his release in February 2020 , as CPJ documented.