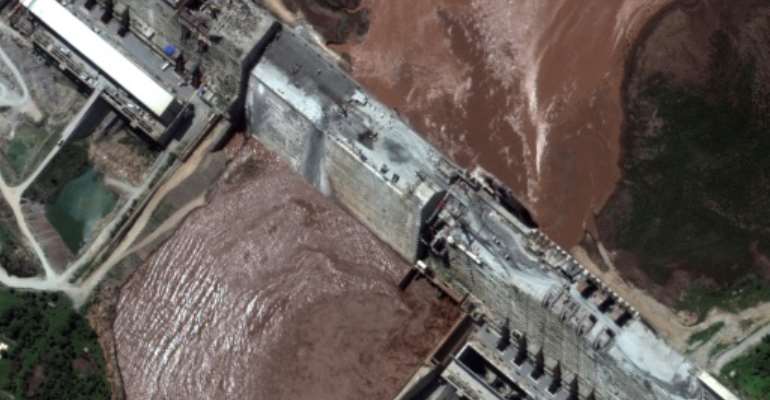 Egypt and Sudan view the Grand Ethiopian Renaissance Dam (GERD) as a threat to their vital water supplies, while upstream Ethiopia considers it crucial for its economic development and electrification.

"The two sides emphasised the importance of exerting all efforts to reach a successful end to the ongoing tripartite negotiations under the aegis of the African Union," said Sudan's government spokesman Faisal Saleh.

The Ethiopian premier said Hamdok would visit the gigantic dam next month.

The Nile, the world's longest river, is a lifeline supplying both water and electricity to the 10 countries it traverses.

Heavy rainfall of late in parts of the Nile catchment area have eased fears of water shortages in the short term.

Sudan, which has been hit by deadly flooding in recent weeks, said Tuesday that the Blue Nile's level had reached an all-time high in Khartoum and was expected to rise further in the coming days.

"The Blue Nile reached 17.32 metres, its highest level since the start of the recording readings more than a century ago," the water ministry said.

The official news agency SUNA quoted a ministry source as saying the high water levels was in part due to heavy rainfall on the Ethiopian plateau.

Torrential rains have pummelled Sudan for nearly a month, killing at least 83 people in floods, the civil defence said Tuesday.