Michael Pompeo in Khartoum: Ending Sudan’s designation as SST is the overriding priority 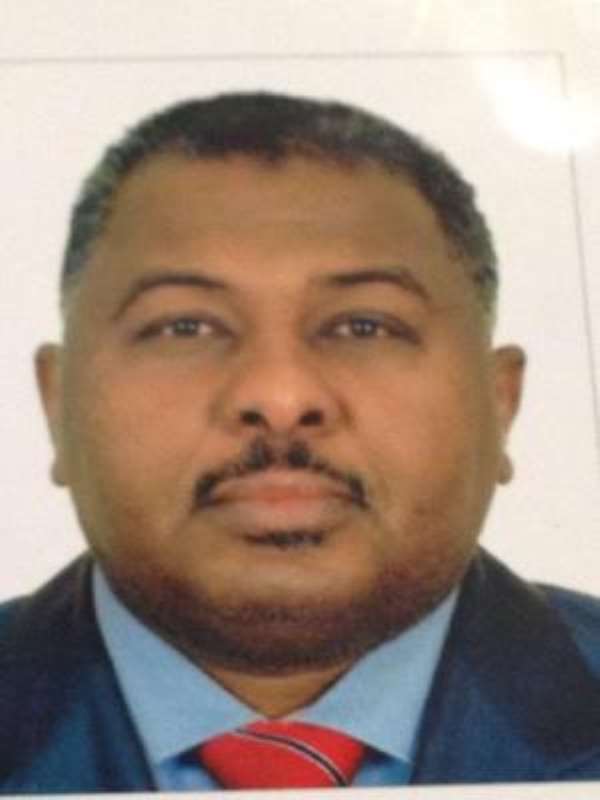 At the time political season and election fever is beginning to reign and heat up all over the United States, the upcoming snap visit of the U.S. Secretary of State Michael Pompeo to Sudan tomorrow - within a regional tour –raises a lot of speculations about the motives and timing of this visit, which is the first of its kind to Sudan, after a visit by Condoleezza Rice to support the implementation of the Comprehensive Peace Agreement in July 2005.

For Khartoum and beyond any doubt, there remains no higher goal and no greater concern at this stage than the acceleration of removal of Sudan from the list of countries sponsoring terrorism, the long-awaited goal which has become today –thanks to the tireless efforts of the Transitional Government of the Sudan and its diligent negotiating team in Washington - right around the corner.

It is worth noting that remarks recently made by the visiting senior U.S. official concerning the Sudan, has been very well received here in Khartoum; Pompeo has called on the US administration to back PM Abdallah Hamdok and to remove Sudan from the list saying it “would be important not only for Sudanese-US relations but also for democracy in the whole region”. Mr. Pompeo further told the Senate Foreign Relations Committee in Washington that legislation on a settlement should come before Congress “in the very, very near term”

Arguably, Pompeo’s above remarks did not come out of thin air; they do correspond with relevant American intelligence reports; for instance, the updated list of non-cooperative countries in combating terrorism, issued by the US State Department last May, was remarkably devoid of the name of Sudan, which has been otherwise placed in since 1993, a development considered by many observers as an important step by Washington on the path of total lifting of Sudan from SST.

In yet another relevant context, the U.S Assistant Secretary for Terrorist Financing in the United States Department, Mr. Marshall Billingslea, upon concluding his visit to Khartoum last March 2020, dedicated to discuss with his Sudanese counterparts, issues of financial reforms to combat money laundering and terrorist financing, has emphasized – in turn- that removing Sudan from SST has became a matter of time.

Likewise according to Jacob Kurtzer, the Interim Director and Senior Fellow, Humanitarian Agenda in the Center for Strategic and International Studies, Sudan’s designation as an SST presents a hurdle for the civilian-led transitional government as it tries to rectify economic woes that are a legacy of the previous regime. Most analysts agree that Sudan no longer warrants inclusion on the list, yet the process for removal is complex and lengthy.

At the end of his report, Mr. Jacob has given a number of recommendations, the first of which was calling upon the United States to make it a top priority to formally remove Sudan’s SST designation as a legitimization effort and to facilitate Sudan’s economic recovery, enabling increased donor support for the FSP and Sudan’s other response efforts to humanitarian challenges.

The long-standing presence of Sudan in SST, has kept on, inter alia, depriving Sudan of innumerable promising opportunities for the full realization and utilization of its huge natural resources, has actually hindered to a large extent, the in- flow of foreign capital, investors and the access to advanced technology and expertise in different economic fields. Thanks to SST which made of Sudan today, perhaps the one and the only country on the face of the earth today, that has not been hitherto able to benefit from debt relief initiatives, particularly the Heavily Indebted Poor Countries (HIPC).

In fact, U.S. protracted sanctions on Sudan have caused cumulative losses estimated by economic experts by more than 800 billion dollars, while direct losses reached about 350 billion dollars during the last 27 years. Ironically enough, on humanitarian level, even Sudan’s share, in international humanitarian aid and assistance to combat the Corona pandemic worldwide - on a par with other members of the international community - was not spared due to the SST designation and was occasionally vetoed, causing about unnecessary deaths of thousands of Sudanese people, by both Corona and Corona- related complications and hardships.

Therefore, there should be no mistake, as far as Sudan is concerned, agreeing to pay compensation and the ongoing conclusion of financial settlements with terror-related victims, at the very behest of the American Administration, at a time impoverished Sudan, is passing through its worst financial fragility and economic hardship, perhaps since independence, was simply a matter of choosing the lesser of two evils.

The ice-berg and the unavoidable consequences of the ongoing settlement in Washington, of course amongst other factors, have already started to surface and manifest itself in the current staggering increase in the prices and shortages of basic commodities in Sudan, and the record deterioration of Sudan’s national currency against the other foreign currencies.

Worse still, it is by all means, a heavy price for an offence or a fault; arguably neither the currently ruling transitional government nor the helpless people in Sudan, currently struggling to put food on a table, should be accounted for in the first place, as has been clearly stated by Sudan’s Prime Minister on more than one occasion.

On the other hand, according to Nagy Tibor, Assistant Secretary of State for African Affairs, the United States of America finds itself, in a difficult paradox; the more the reluctance and procrastination vis-à-vis lifting of sanctions continues, the more it risks the disruption of the entire democratic transition process in Sudan, which – in turn- is quite evident given the current deteriorating conditions, politically, economically and on the ground.

In other words, ending the designation of Sudan as SST should become another timely credibility test for Washington. Perhaps the pertinent question that strongly imposes itself in this regard remains; Shall such an important visit at this crucial time, contribute in officially putting an end to the designation of Sudan as SST as expected? Or shall the hollow and empty promises continue to reign? Let’s hope that the coming days provide some conclusive answers.