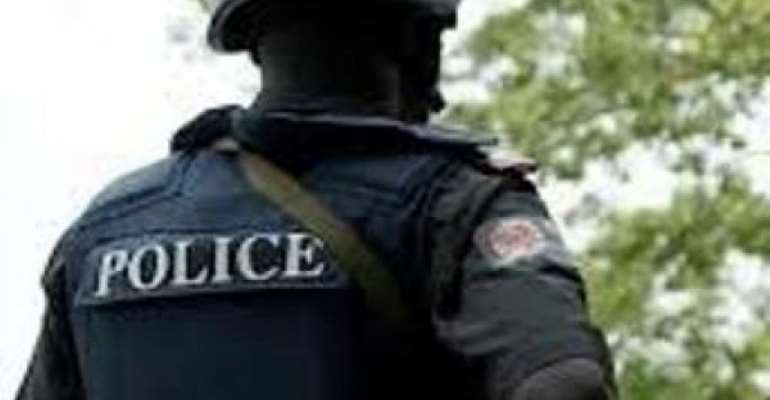 A 42-year-old policeman who was trapped under a DAF cargo truck on the Kintampo-Tamale road, has died while receiving treatment.

Sergeant Solomon Amuure was returning from work on August 23, 2020 at about 2030 hours when the truck veered off its lane and fell on him.

Zakaria Kagambega, the suspect driver, aged about 37years, has since escaped.

He was in charge of the Ouagadougou (Burkina Fasso) bound Daf xf cargo truck with registration No.11 JP 9534 loaded with goods from Tema.

On reaching a section of the road at Kadelso barrier on the Kintampo-Tamale highway, it veered from its lane to the nearside when facing Tamale direction and fell on Amuure.

The victim was rescued and rushed to Buipe polyclinic for treatment, but died while receiving treatment.

Meanwhile, the body had been deposited at the Kintampo Municipal Hospital Morgue for preservation and autopsy.

The vehicle was yet to be towed to the police station.

The Police confirmed the incident to the Ghana News Agency.

She even wears knickers to wash in the compound — Takoradi w...
15 minutes ago