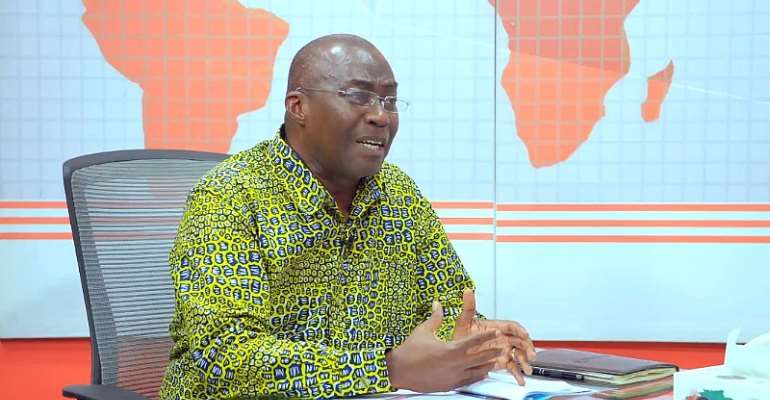 The Chief Executive Officer of the Ghana Integrated Aluminium Development Corporation (GIADEC), Michael Ernest Ansah has said government intends involving a substantial percentage of Ghanaian companies in the execution of projects under the Sinohydro deal.

There have been concerns that the majority of Sinohydro projects will be executed by Chinese nationals, given the country’s involvement in the deal.

Case in point is the Tamale Interchange Project, which was largely executed by Chinese nationals, raising concerns over how the deal will tackle unemployment in Ghana.

Speaking on The Point of View on Citi TV, Mr. Ansah, who is also a former New Patriotic Party (NPP) UK Chairman, however, said subsequent projects will see more involvement of Ghanaian companies.

The Government of Ghana sealed an agreement with the Chinese government to sell refined bauxite to China's Sinohydro Group Limited and in return receive $2 billion to undertake infrastructural projects in Ghana.

The agreement was expected to fund infrastructural projects in Ghana, including roads, bridges, interchanges, hospitals, housing, railway development as well as rural electrification.

The government is expected to repay the money at a 2.8% interest rate.

However, the African Centre for Energy Policy (ACEP) has cast doubts over the country's ability to honour its financial commitments towards the deal if it relies solely on revenue from the proposed Integrated Aluminium Industry.