Election 2020 Will Be Won On Records, Not Insults—Sammi Awuku 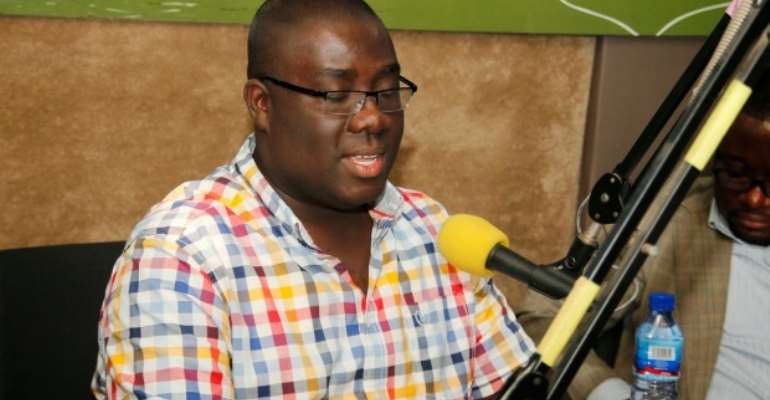 The National Organizer of the New Patriotic Party (NPP), Sammi Awuku has reiterated that going into the 2020 election, the party would campaign based on its records and what they could do better for Ghanaians.

He said this during NPP’s manifesto launch at the University of Cape Coast over the weekend.

Sammi Awuku disclosed that he is proud of President Akufo-Addo’s leadership and achievements so far.

“We are very happy and we are willing to fight on the record of what we have achieved across since we assumed into office.’’

“That is what the election should be. What you have been able to do and plan to do,’’ Sammy Awuku told Kwaku Owusu Adjei on Accra-based Kingdom FM 107.7

“We have to be very insistent on looking at the records of the two leaders in the period of their governorship. I think that is inescapable, as far as this contest is concerned.”

Sammi Awuku said it was important for Ghanaians to ask who better could manage the affairs of the country, both in normal times and in extraordinary times.

According to him, for the first time in the country’s history, Ghanaians were going to the polls with the two major parties being led by a President and his predecessor, something that had never happened before.

Police smoke out Shatta Wale, handcuff him for faking gun at...
31 minutes ago