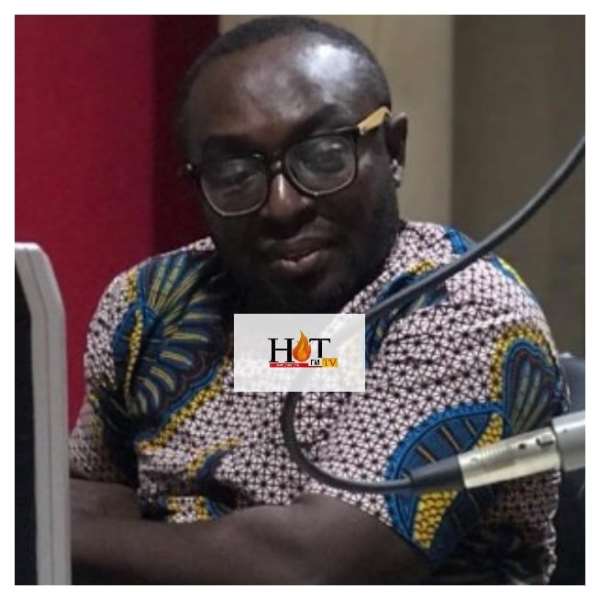 Former coach of Asante Kotoko football club, Isaac Boateng, aka Opeele, has sent a word of advice to the ruling New Patriotic Party(NPP) not to liken themselves unto the opposition, National Democratic Congress in terms of infrastructure.

Speaking as a Panelist On Hot 93.9 FM’s ‘Dwene Ho Biom” Political talk show hosted by Chairman KK, based on the recent Town Hall address made by H.E Mahamadu Bawumia about the infrastructural achievements of the NPP, Coach Opeele remarked that the latter is doing well in other sectors, but cannot compare to the NDC in terms of infrastructure.

According to the former coach who is now a social commentator, the NPP is doing great at what they do best—social intervention. He explained that the NPP has put in place projects that seek to improve the well-being of the people such as “Free SHS” and many other projects that have helped the masses to secure jobs and earn a living.

They, however, according to Opeele, cannot rub shoulders with the NDC in terms of infrastructural projects.

Coach Opeele argued that the NDC erected establishments such as the circle interchange, the Greater Accra Regional Hospital and several others while they were in power and that the NPP has not done as much as the former has.

He commended on the performances of both parties but insisted that the NPP focuses on what they are doing so well. “You are doing very well, you don’t have to compete”, he said

"We need the hand of God like never before against economy d...
35 minutes ago