NPP Manifesto Was Stolen In 2016, It Was Found And Others Were Using It– Charles Bissue 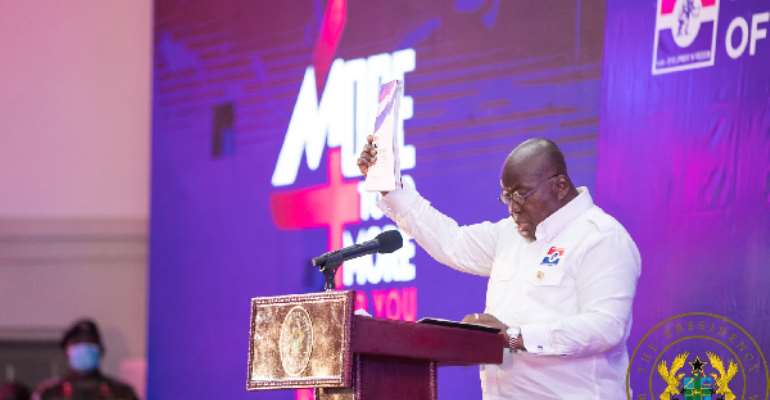 Prior to the 2016 general elections, the New Patriotic Party’s manifesto was stolen, Charles Bissue has said.

According to him, the said manifesto was being traded by another political party and so the party had to change theirs.

Although Mr Bissue refused to mention the name of the party to Francis Abban on the Morning Starr, he revealed the 2020 manifesto had about 70 to 80% of the old one.

He said “in 2016, our manifesto was stolen. It was found in a public domain and a political party was using it so we went back and wrote a new one.”

“This manifesto coming out now has about 70 to 80 percent of the old one and that’s why we say we’re consolidating it and changing lives,” he added.

The ruling part launched their manifesto for the 2020 elections last Saturday.

The party among other things promises to establish an Airport and Harbour at Cape Coast in the Central region.