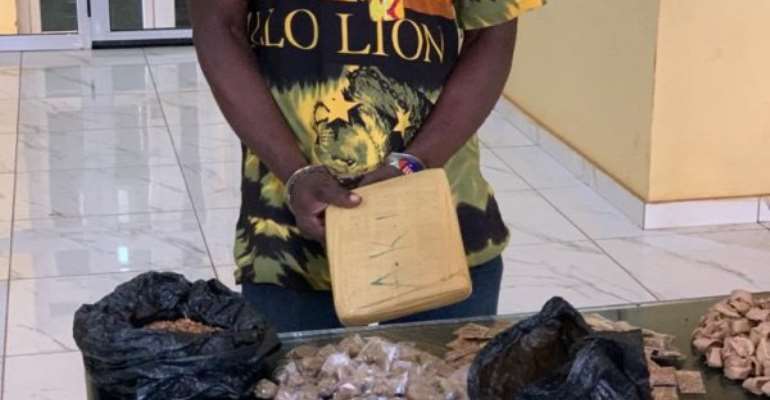 The Batsonaa Divisional Police Command has in a swoop arrested six persons for possessing narcotic drugs popularly known as Wee.

DSP Tenge said the operation was part of measures to avert and reduce criminal activities within the division and its environs.

She said one Isaac Nkrumah alias "Thunder," is the kingpin in the drug business in the area.

The GNA gathered that suspects had been detained and exhibits retained for investigation.

Meanwhile in a related development, the Baatsonaa Divisional Commander also on August 21, 2020 at about 1723 hours conducted swoops in alleged ghettos and drug peddling areas in the environs and arrested 24 suspects between the ages of 18 and 33 years consisting of 23 males and one female.

DSP Tenge said substances suspected to be narcotic drugs were also retrieved from these suspects.

She said they were being screened for further action.