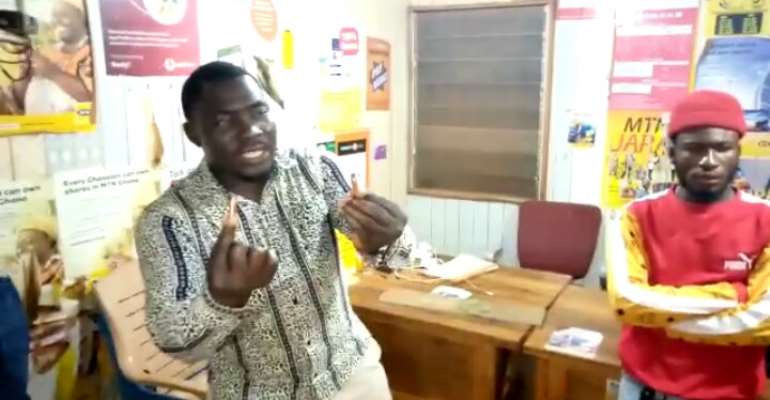 Two mobile money vendors were attacked and robbed of their possessions by five suspected armed robbers at Hamile, in the Upper West Region on last Saturday about 10:30 pm.

The robbers made away with GH¢90,000 and GH¢60,000 from the two separate vendors including a number of recharge scratch cards.

"I was inside the house when I heard a loud noise. I rushed out only to see some men with rifles firing into the air. The shots fired unfortunately caught up with two innocent residents who were around the scene. One got hit at the back and the other in the leg. This act put so much fear in us so we couldn't make any attempt to capture them,” an eye witness recounted.

Retrieved from the scene were five shells fired from an AK 47 rifle.

The victims are currently receiving treatment at the Nandom Hospital.